A detachment of the Logistics Center of Armament and Experimentation (CLAEX), with two aircraft and the support of maintenance personnel of Wing 11, has moved to the air base of Istres (France), where, where it has participated in a campaign of trials in flight with the demonstrator UCAV (unmanned air combat aerial vehicle) nEUROn.

The development of the nEUROn demonstrator is the result of a European consortium led by the French company Dassault Aviation, with the technological contribution of the industrial partners of the different countries involved (for Spain, the former EADS-CASA), with participation in the aforementioned campaign of tests, consequence of an invitation of the General Direction of the Armament (DGA) French, so that Spain took part in her with an aerial means of hunting of the Army of the Air. 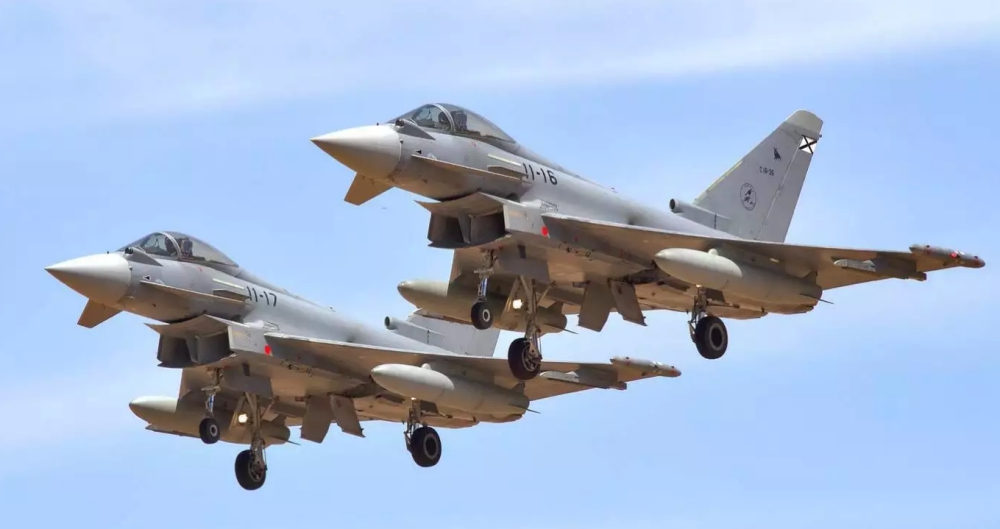 The aim of the trials was to evaluate the detectability of a stealth UCAV with the panoply of sensors available on the Eurofighter aircraft: air-to-air radar, IRST (Infrared Search and Track) and IRIS-T missile. It must be taken into account that the nEUROn was conceived as a stealth aircraft with very low radar and infrared signatures; hence the interest of facing this system with radars and other aerial sensors.