With water reserves across the state of Maharashtra plummeting at an alarming rate in the recent years, ensuring optimum water utilization has become a priority for MKVDC. The state-owned enterprise, which manages irrigation projects in western Maharashtra, has strived to safeguard the availability of water in tail-end agricultural fields.

To make the water management more efficient, MKVDC wanted to update its decades-old agricultural maps. The organization also wanted to make sure no crop was being sown by farmers in areas shown as non-irrigated land to avoid usage charges. Since this project had to be completed in a highly-scientific and time-efficient manner, the Maharashtra government roped in Terra Drone India as its technology partner. 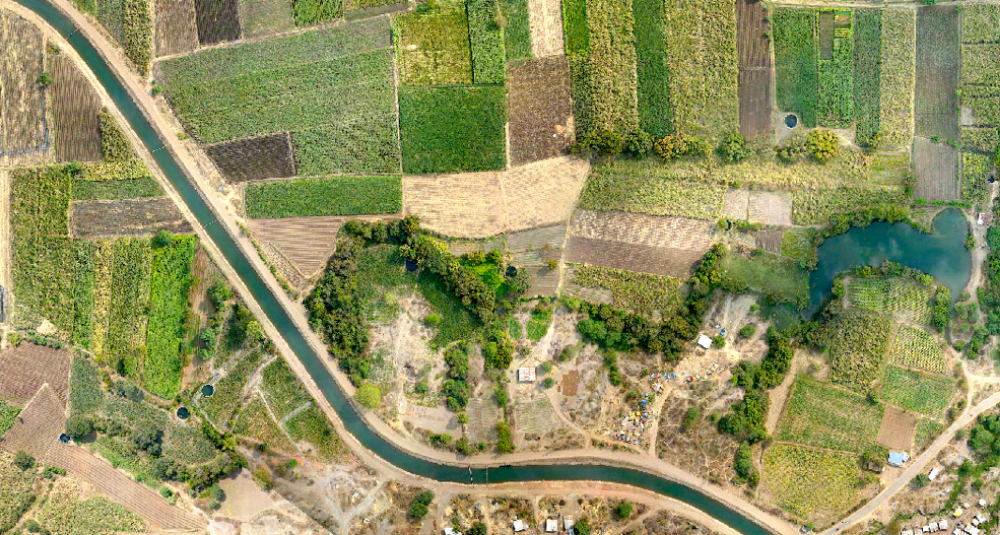 The Water Resources Department also needed information about the types of crops being sown and the irrigation methods adopted by the farmers. For this, Terra Drone India deployed field surveying teams which collected supplemental information to bolster the data acquired by the drones.

“When we superimposed the aerial images acquired by our drones on the Maharashtra government’s old maps, it was discovered that in some areas, unirrigated land was being used for cultivation purposes, while in others, previously fertile land had been converted into human settlements.”

Using drones allowed MKVDC to update its archaic maps in half the time of traditional surveying methods. Government officials were also able to get a clear picture of the crops sown in 4,200 sq km of land and the type of irrigation being used for the same. 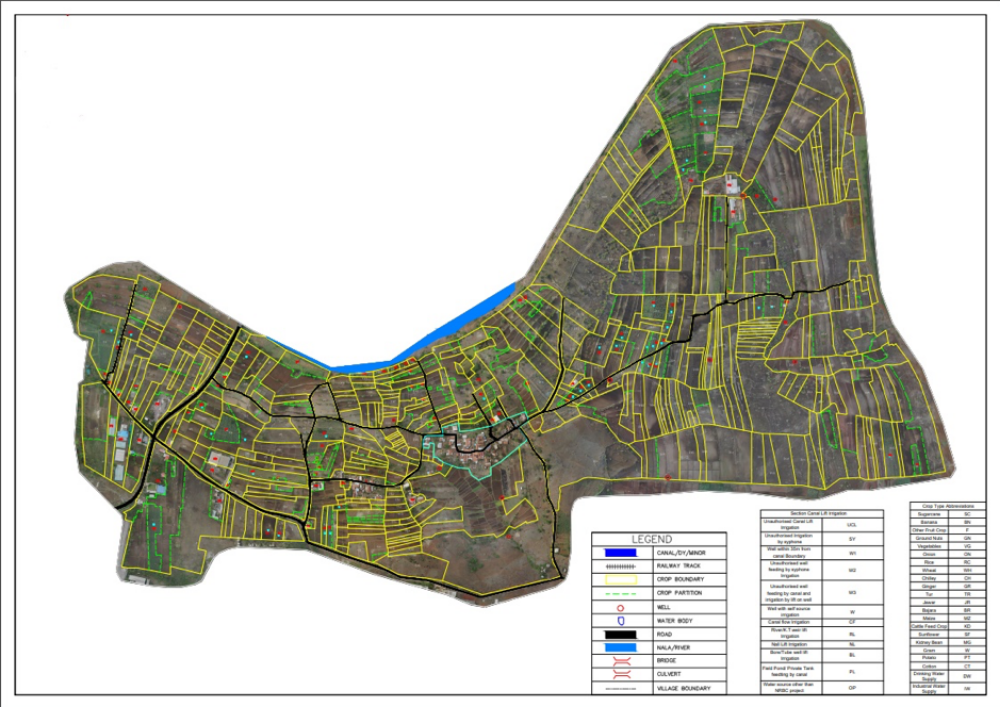 “Traditionally, governments have used human-centric methods of surveying. These methods not only lack verification and evidence, they are also prone to manual errors. Drone surveys, meanwhile, gives organizations clear evidence in the form of aerial imagery which they can use to improve their efficiency and increase their revenue. Further, the drone imagery can be preserved to inform future decision-making also.”