London Police to use Drone to Catch Dangerous Drivers 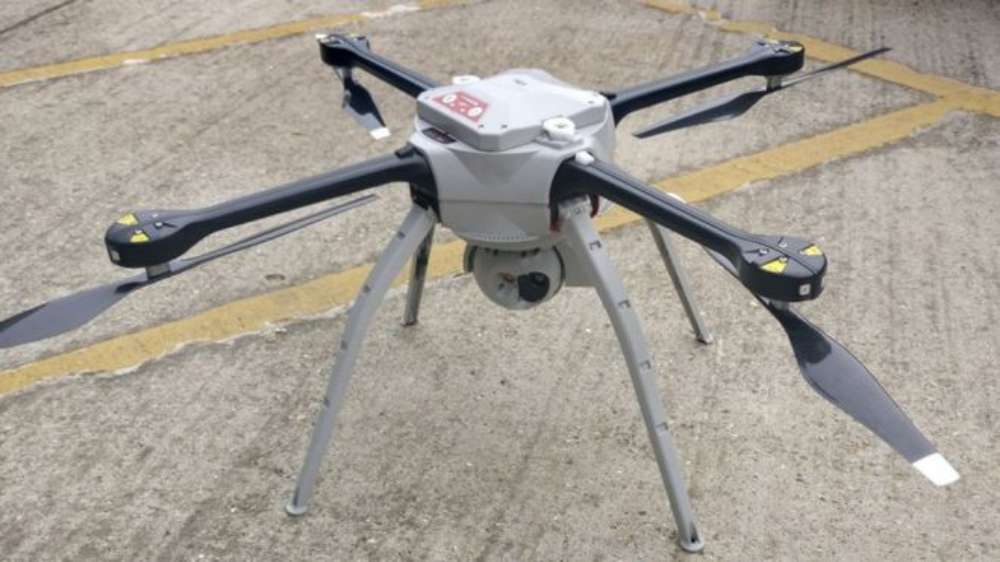 The London Metropolitan Police will use a drone in a crackdown on dangerous drivers. The unmanned aerial vehicle will target “road users engaged in dangerous driving, such as racing, that could potentially put others at risk”, the force said.

Safety charity Brake welcomed the use of technology “to enforce against, and help deter, selfish and dangerous behaviour” on the roads.

The force said the device was specifically aimed at tackling dangerous drivers, “rather than targeting all speeding motorists”.

It will relay information to officers on the ground so they can deal with any suspects.

The Met recorded 333 dangerous driving offences in the year to May, a 19% decrease compared to five years ago.

Vision Zero is a week of action that is part of an initiative by London Mayor Sadiq Khan which aims to eliminate all deaths on the the capital’s roads by 2041.

Siwan Hayward, director of compliance and policing at Transport for London, said: “We are working with the police to crack down on dangerous and anti-social driving which can have devastating consequences and blights local communities.”