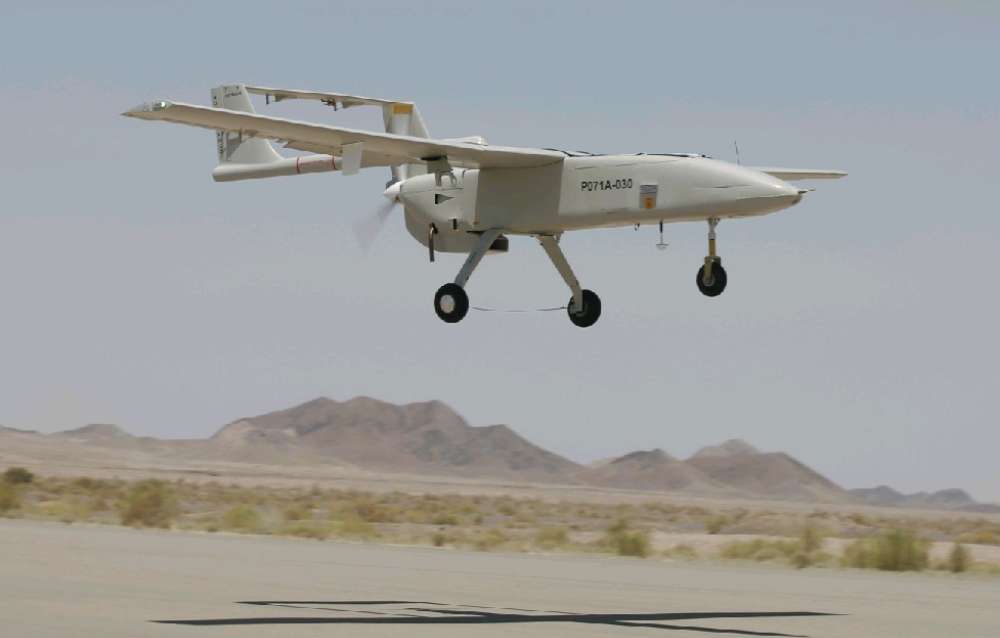 The Ground forces of Iranian Army unveiled brand new drone capable of detecting , intercepting and targeting the threats on missions inside or outside airspace, Commander of specialized drone manufacturing unit of the Army said last week.

The totally indigenously made Mohajer 6 was made in cooperation with the Army, the Ministry of Defense, Quds Aviation Industries, said Brigadier General Shahram Hassannejad.

He added that Mohajer 6 is capable of carrying out surveillance and reconnaissance missions with a high precision.

Among other features of the drone are the ability of carrying precision-guided projectiles, the ability of conducting operations in various weather conditions, and the ability to be use in different geographical locations, he said.

It also enjoys a 3D photogrammetry system, the commander added.