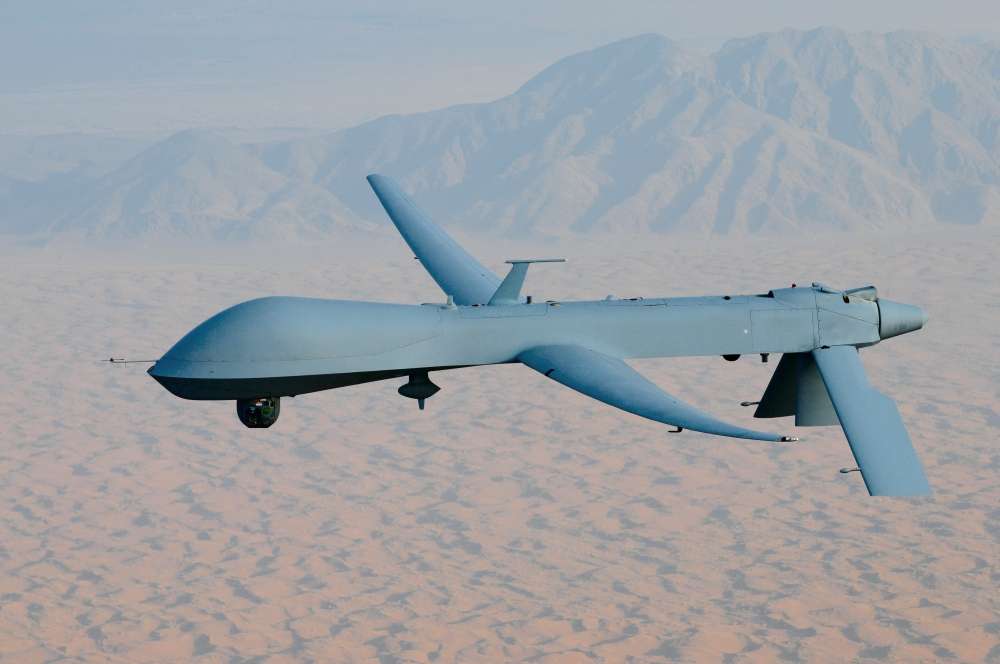 General Atomics Aeronautical Systems, Inc. marks the 25th anniversary of its Predator A unmanned aircraft this month. Predator A completed its first flight in July 1994 and made its operational debut in 1995. More than 320 Predator A’s have been delivered to customers in support of global security throughout the world, and the product line remained in production until 2011.

Predator A’s have flown close to 141,000 missions and over two million total flight hours. More than 90 percent of those hours were flown supporting combat missions.

“With innovation in mind, we have always looked for ways to challenge the industry standard,” said Linden Blue, CEO, GA-ASI. “Our Predator-series has evolved over the past 25 years into MQ-9 and Gray Eagle (MQ-1C), which are the most combat-proven RPA in the world.”

GA-ASI won its first major program award for the Predator A in 1994 from the U.S. Joint Program Office, which was later transferred to the U.S. Air Force. In addition to the U.S., the Predator A was purchased by the Italian Ministry of Defense for the Italian Air Force, and later in a modernized version known as the Predator XP for the United Arab Emirates (UAE). Predator A established GA-ASI’s legacy of delivering long-endurance, multi-mission RPA with integrated sensors and data link systems for persistent situational awareness and rapid strike capabilities. The Predator series continues to excel in combat environments and in performing civilian surveillance missions.

“We’re proud of our long and distinguished history of supporting the warfighter,” said David R. Alexander, president, GA-ASI. “From Predator A, to Predator B, Gray Eagle, Avenger®, and their various mission configurations, our aircraft and payload systems continue to address changing mission requirements for U.S. and Allied militaries and civilian users.”

Over its 25 year history, the Predator series fleets have flown close to six million flight hours. GA-ASI is now developing the newest version of the series, MQ-9B SkyGuardian, which complies with airworthiness certification and air traffic management requirements that will enable the RPA to operate in the National Airspace System (NAS).