An American company from Ohio called Throwflame is selling a flame thrower attachment called TF-19 Wasp. People can purchase the attachment for recreation, agricultural use, and lighting stuff with limited access.

Throwflame calls TF-19 Wasp a “game-changer for clearing vital infrastructure, igniting remote vegetation, and eliminating pests.” But the flying fire dispensers are also useful for “nest elimination” and to “clear debris from power lines” with the convenience and safety of “remote ignition of aerial and ground targets.”

The company even said that the drone attachment could be used in domestic settings such as lighting barbecues to clearing the garden of weeds or cats.

More significantly, people have been attaching flamethrowers to drones for years now, and power companies do use them to clear trash and debris off of high voltage wires.

“It’s definitely a unique concept,” Whitehead says in an interview with Gizmodo. “But any new technology is a little bit scary at first. You think back to when drones first got commercialized and popularized—they were cheap enough for the average person to buy—there was a lot of concern about privacy issues and people flying them all over the place, and swarms of drones blocking out the sun. But in hindsight, it’s kind of an overreaction I think.” 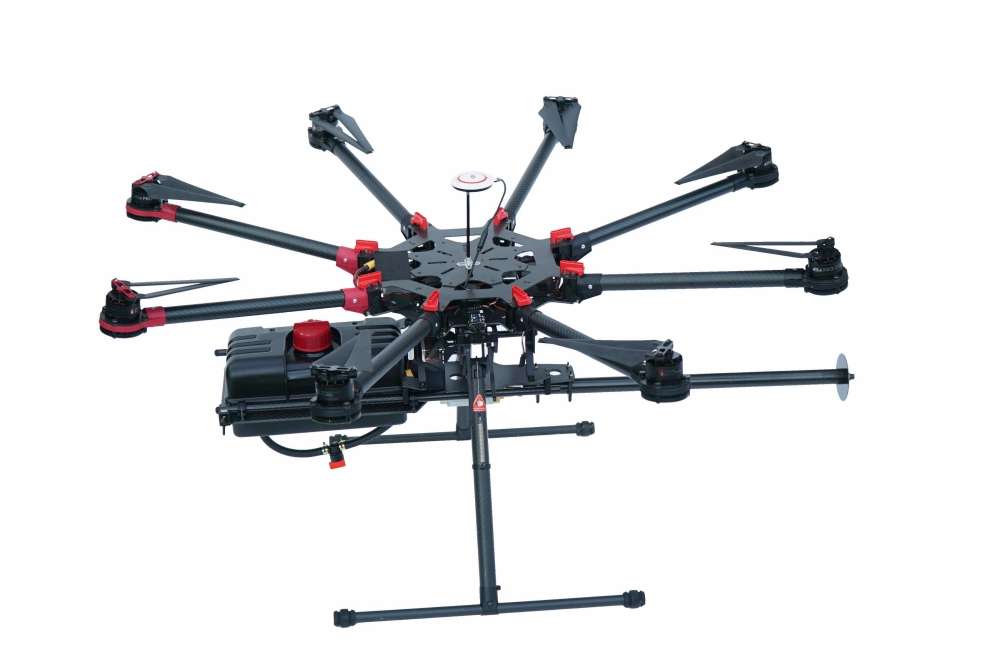 This attachment is designed for drone platforms with a payload capacity of 5lbs (2.2kg) or more. The company’s platform of choice is the DJI S1000.

Comparatively, Elon Musk’s The Boring Company started the idea of recreational flame throwers with its Not A Flamethrower, a handheld fire-spitting gun, that gained popularity among younger consumers and has made an appearance in popular YouTube channels such as David Dobrik’s and Jeffree Star.

According to Musk, all of the 20,000 Not A Flamethrower guns offered were sold out. Meaning, there are 20,000 people with flamethrowers in their homes but, so far, we haven’t heard anyone use it to harm others intentionally. 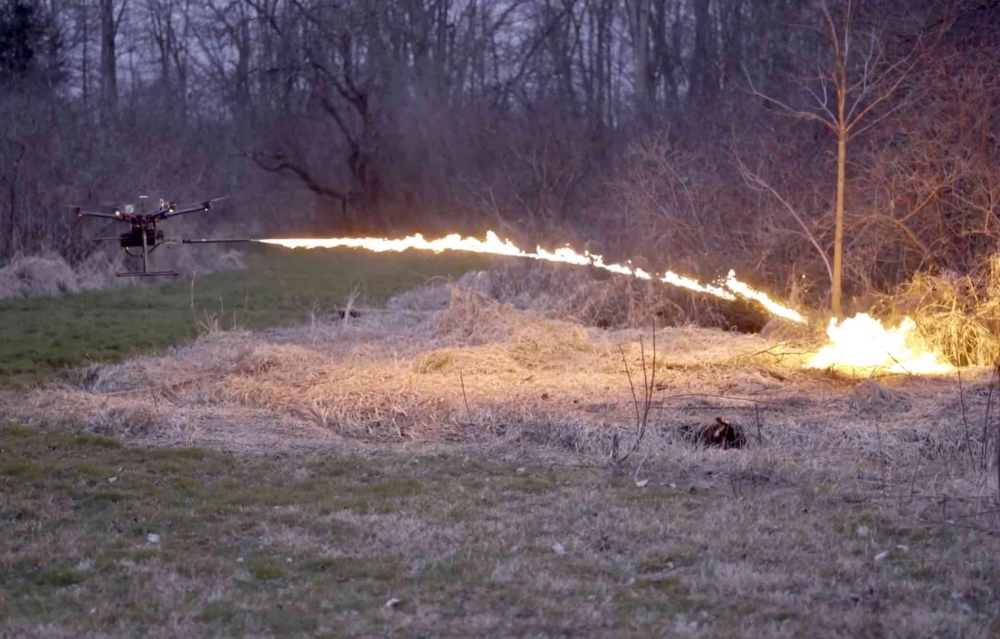 Meanwhile, Throwflame said that only half of its customers pick up their products for recreational purposes, while the other half use them for agricultural work or lighting stuff where access is limited by foot or vehicle.

Throwflame even assured customers that their product is federally legal and is not considered a weapon and users are still required to comply with the Federal Aviation Administration’s rules for Unmanned Aircraft Systems (UAS) in addition to local ordinances.

The company’s FAQ says that “Flamethrowers are legal and unregulated in most counties. Chances are, we can ship to you.”

As of the moment, the four-pound TF-19 Wasp flamethrower drone attachment is available for purchase to the general public for $1,500. According to the company, the device can easily hold up to a gallon of tank fuel that should last users 100 seconds of firing time with a 25-foot (7.62m) range. 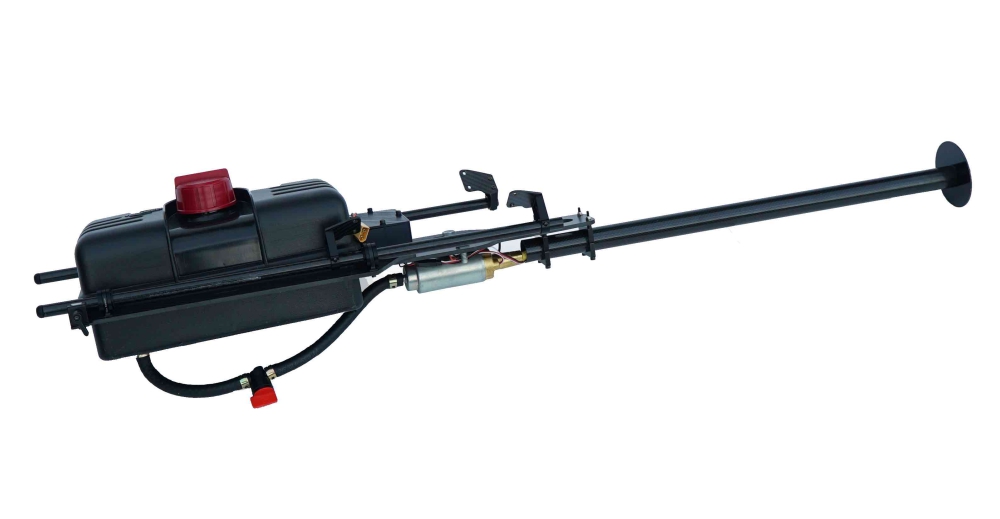 It burns through a mixture of petrol and diesel, although the company also offers napalm thickener – one scoop per gallon of 50:50 petrol-diesel mixture.

The company also offers a napalm-compatible standalone flamethrower called XL18 for more intense tasks. It provides a 100-foot (30m) range and can carry up to 3.3 gallons (12.5 liters) in its tank but will come at a higher price tag amounting to $3,000.

Depending on the drone used, users can have a visual input on their remote controls for farther distances and other hard-to-reach locations.

Furthermore, the device can convert your existing drones into a flame thrower menace or purchase the company’s recommended drone, which is a DJI S1000, which the basic kit costs another $1,500 but can go as high as $5000 for a full kit.

Throwflame says it’ll soon begin selling fully-assembled drones for $1,000 to $10,000, depending on what customers are looking for.

Orders placed on Throwflame’s website will ship in 2-4 weeks. The company will also build customized drone packages but will take an extra 1-2 weeks to accommodate the customization for user requirements.

“The WASP will be available for purchase on July 18, which is the anniversary of the beginning of the Great Fire of Rome under Emperor Nero in [the year] 64,” Whitehead said.