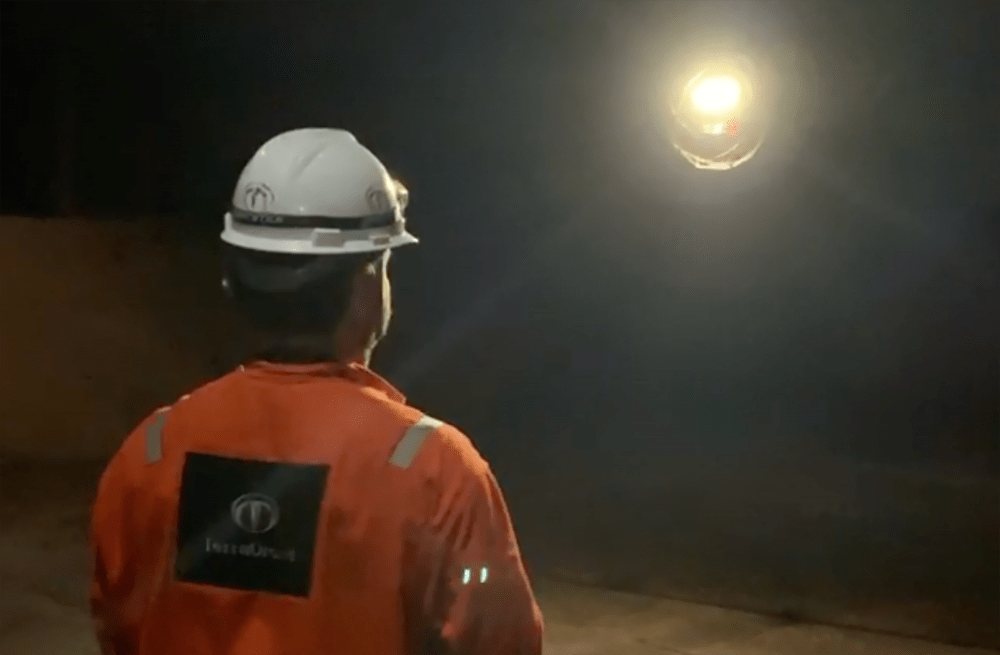 The ballast tank inspection using drones was conducted aboard P-66, a Floating Production, Storage and Offloading (FPSO) unit from Petrobras, that is operating in the Pre Salt Area at Santos Basin.

Petrobras needs its cargo and ballast tanks to be inspected regularly to keep on top of maintenance needs. Any kind of corrosion, cracks, fractures, or welding anomalies must be identified quickly before they can damage the structural integrity of the ship.

Traditionally, this inspection is done by sending a team of up to four men inside the confined tank space using scaffolds or rope access. This kind of close-up visual inspection of one tank alone can take anywhere from half a day to a full day – all this while posing a safety threat to the workers inside the tank. 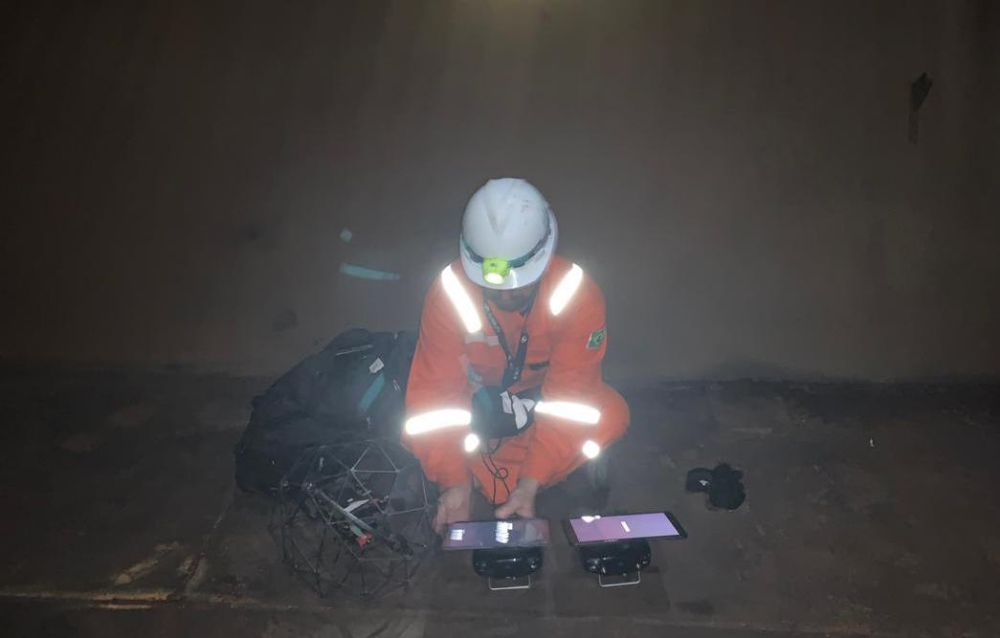 “Not only is unmanned FPSO tank inspection safer, but it is also much quicker and more precise than manual inspection. Further, drone inspections for cargo tanks can lead to potential cost-savings as well.”

Terra Drone Brazil completed the inspection of a ballast tank for Petrobras in little over an hour with a team of only two men. The high-definition pictures and videos captured by the drone ensured a quality deliverable report for all 40 points pre-defined for the close-up inspection.

Terra Drone Brazil is certified by ABS (American Bureau of Shipping), DNV GL (Det Norske Veritas and Germanisher Lloyds), and Loyd’s Register as a service supplier approved for surveying using Remote Inspection Techniques (drones) as an alternative means for a close-up survey of the structure of ships and mobile offshore units. The Petrobras P-66 is ABS-certified.