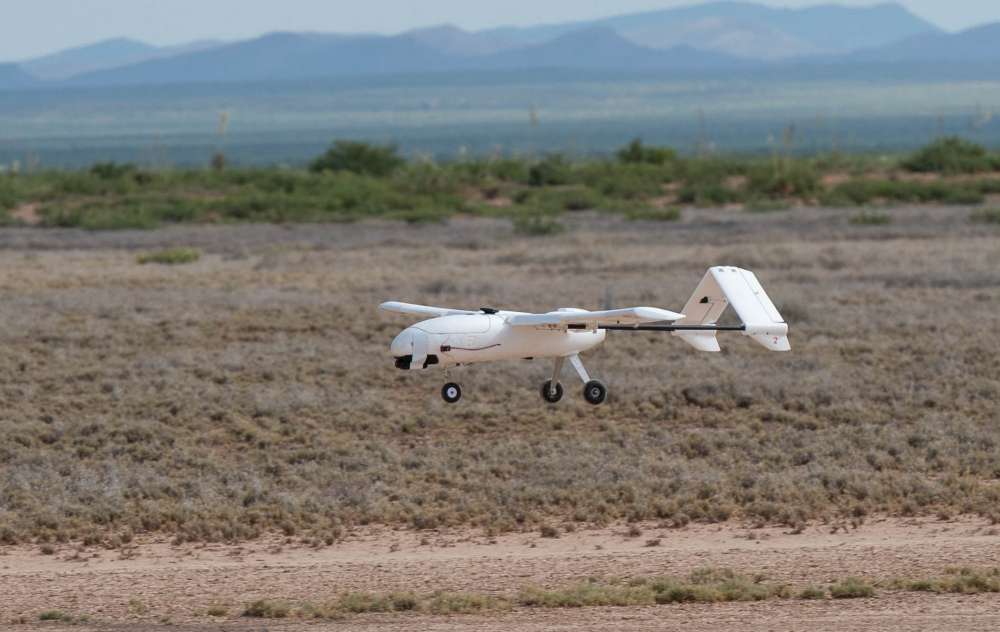 With increased popularity and usage of unmanned aerial systems, commonly referred to as drones, keeping the skies safe is critical. New Mexico State University is part of a team conducting testing to help the Federal Aviation Administration achieve that goal.

“All of this testing is about safety,” said Henry Cathey, NMSU PSL research and development engineering manager. “Flight safety is number one. We want to make sure that folks, who are in aircraft, can fly safely with UAS or drones in the air.”

The flight testing involved various flying encounter scenarios between UAS and manned aircraft to determine if the UAS could detect the aircraft and respond with a maneuver to avoid it. An AI-based autonomous collision avoidance system from Iris Automation called Casia was used on the UAS to help it see the world as a pilot does.

Two types of UAS, a multi-rotor and a fixed wing, with the Iris system onboard, and two manned, NMSU vehicles, the CTLS Light Sport aircraft and Spyder Ultralight aircraft, which posed as the intruder aircraft, were used in the flight testing. 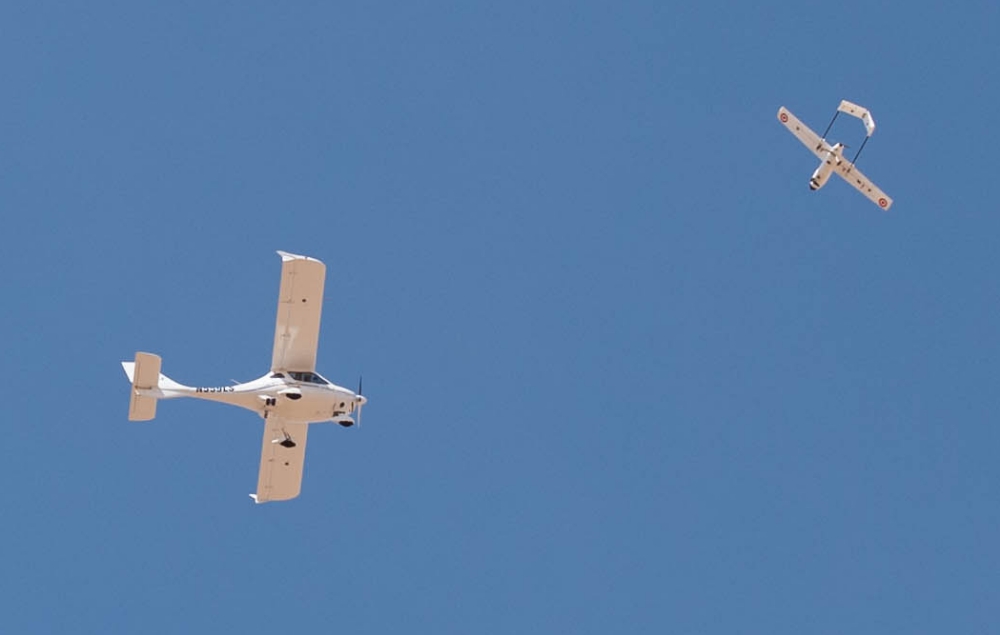 Cathey said the next step includes collecting the data and post processing the information, which will take weeks. Flight information on both the UAS and manned vehicles was collected, and the research team will plot together the information to show the encounters.

“At that point we will be able to help map this particular system to give the FAA an idea of what this technology is capable of,” he said.

“We have several more flight test events before we actually come up with a comprehensive plan, but we are using each flight test event to further expand the data we need to collect and how the operations need to run,” said Bill Oehlschlager, FAA UAS technical project lead. “We are using each incremental step to collect more data and make it safer for when we actually do this testing.”

Iris Automation CEO and co-founder Alexander Harmsen, who attended the flight testing, said he was pleased how his system responded.“The system is doing everything we expect it to do,” he said. “We’re having these encounters. The system, it detects the aircraft, it tracks it and classifies it. It is able to tell the difference between a drone, a helicopter, a small, fixed-wing aircraft and a cloud or a bird.” 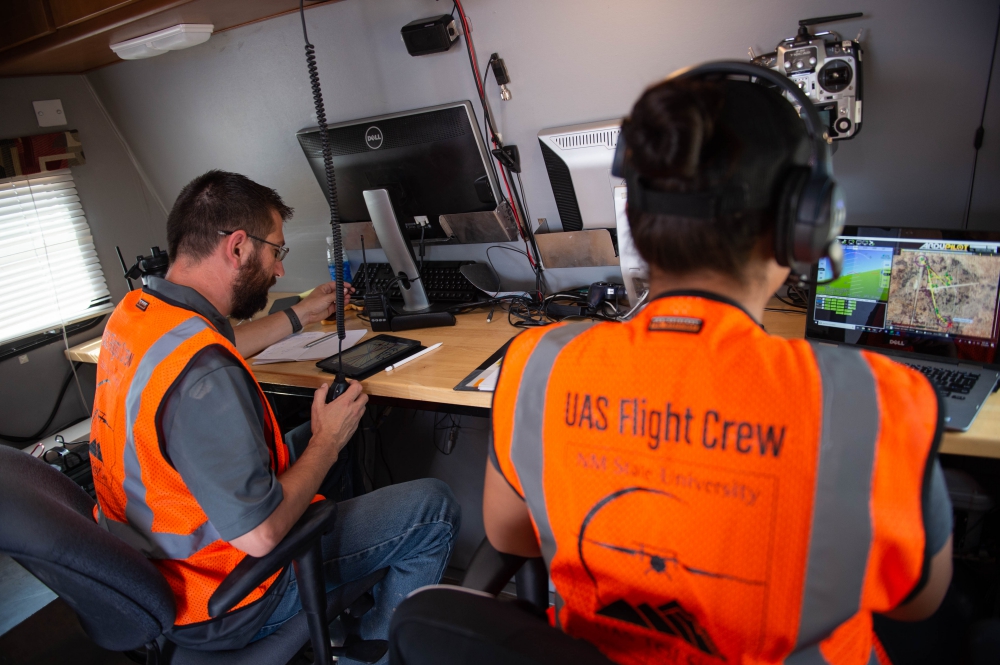 Testing on other technology solutions such as ground-based, visual/optical systems, radar and acoustic is also planned, and NMSU is slated to host additional flight testing.

“We are trying to help push those technology solutions forward. There are going to be lots and lots more vehicles in the air in the coming years and we want it to be done safely,” Cathey said.