The flight was conducted on July 27 at Moganshan airport in Deqing County in east China’s Zhejiang Province, according to the Shanghai-based company. 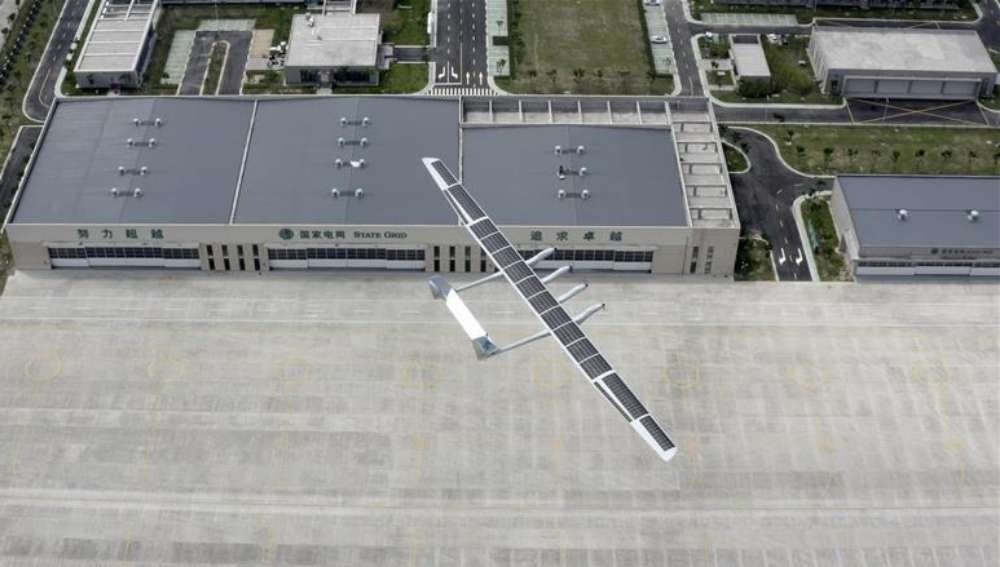 The company said the aircraft, designed with a wingspan of 15 meters and solely powered by solar cells, can fly at a maximum altitude of 8,000 meters. It can cruise at a low speed for up to 12 hours during the night after charging in the sunlight for eight hours.

The aircraft is expected to be used for disaster relief, reconnaissance and communication. 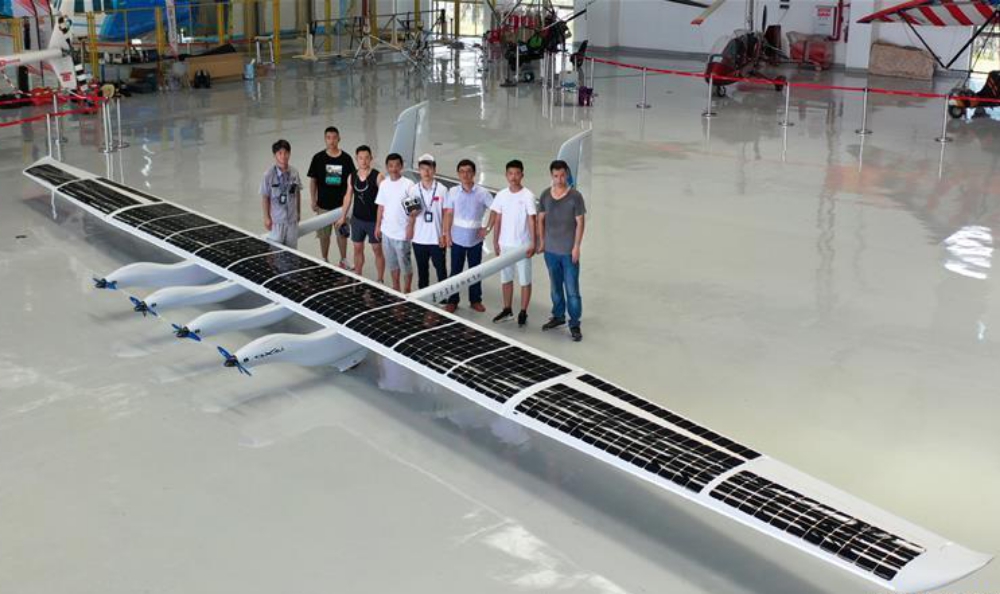 Staff members pose for a photo with MOZI 2 solar-powered unmanned aircraft on July 27, 2019

Mao Yiqing, the company’s general manager, said they would work with 5G service providers to further expand the application of the aircraft.