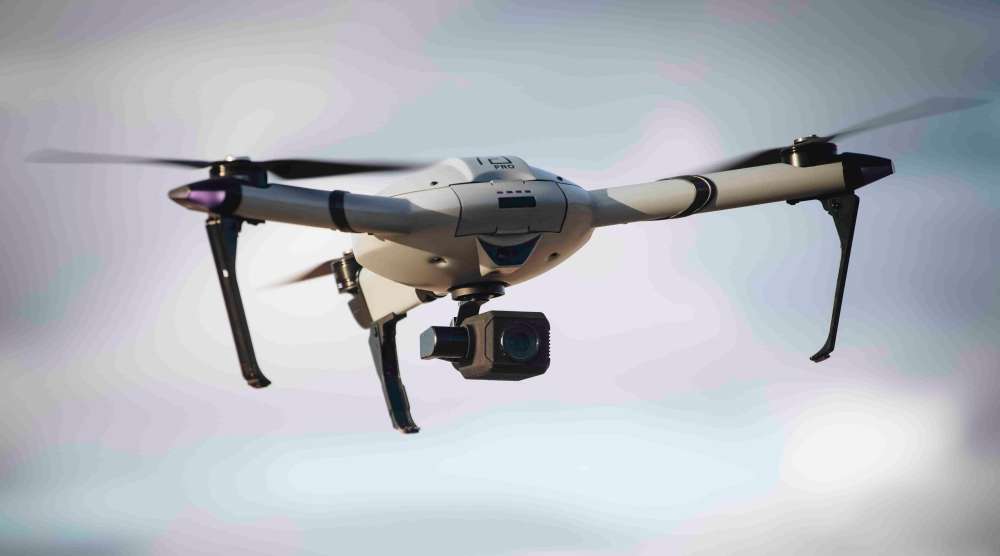 Atlas, an aerospace company specializing in the design and manufacture of autonomous Unmanned Aerial Systems (UAS) for security organizations and first responders, partnered with the Military Police of Rio de Janeiro State (PMERJ) to leverage the company’s flagship autonomous UAS product, the AtlasPRO, as part of the PMERJ’s overall security efforts for the Copa America soccer tournament.

Marking the first instance in which MESH multi-drone UAS technology has been approved for usage to secure a major sporting event, the AtlasPRO was flown along the perimeter of the Maracanã Stadium, one of the largest stadiums in South America, during the tournament’s final series. The AtlasPRO system was used in both single and multi-UAS missions to gather data on public safety hazards and facilitate emergency response.

The AtlasPRO, an advanced small Unmanned Aerial System (sUAS), enables fully and semi-autonomous missions with a high endurance of 50 minutes of flight time and a range of 10 km. Among the AtlasPRO’s core advantages is its MESH multi-node communication capability, which allows a single operator to command and control a drone network from a unified ground control system (GCS). This unique technology allows the operator to divide missions among several UAS and maintain constant “eyes in the sky” using autonomous hot-swap capabilities; i.e., once a first drone runs out of battery, a second AtlasPRO takes off to replace it above a point of interest.

First responders around the world are increasingly adopting UAS technology to enhance their emergency response capabilities. Atlas partners with police and military forces, fire departments, and other first responder organizations to deliver high-end, cost-effective, and autonomous UAS. In one of the first documented use cases of Autonomous UAS in a search-and-rescue mission, AtlasPRO facilitated the European search-and-rescue forces in locating a missing person.

“Advanced first responders like the PMERJ are increasingly embracing smart technologies such as autonomous UAS to significantly bolster their security capabilities,” said Ivan Tolchinsky, Founder and CEO of Atlas. “As the leading provider of tactical and autonomous UAS, we power first responders around the world with high-caliber, cost-effective, end-to-end UAS solutions that provide timely, accurate data and help save both lives and money.”

“As the force responsible for assuring the security of the residents of Rio and the Copa America tournament, we were determined to use the most advanced technological capabilities available on the market to serve our mission needs,” said Colonel André Batista, Commander of the Choque Special Forces. “Deploying AtlasPRO helped us guarantee security for the Copa America tournament efficiently and cost-effectively.”