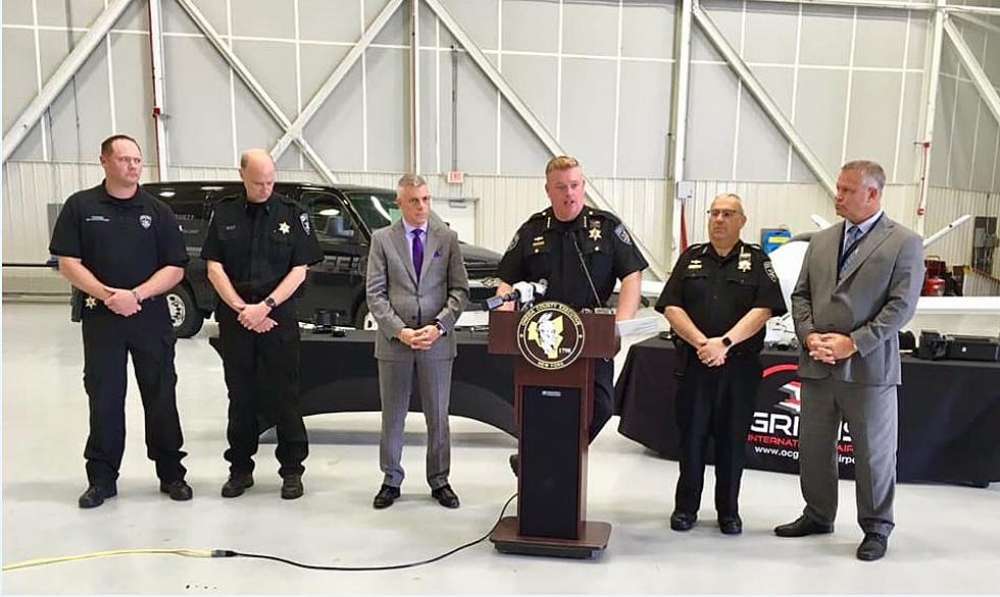 It’s been about a year in the making, but the Oneida County Sheriff’s Office has officially launched an Unmanned Aircraft Unit. The aircraft will be used for any type of hazardous incidents that would benefit from an aerial perspective.

Sheriff Rob Maciol talked about one of the biggest obstacles to overcome: their policy surrounding the use of the drones.

The Sheriff’s Office has two different types of drones. One is designed primarily for outdoor use, and one for indoor surveillance. Sending a drone into a house is much more cost effective and safer than risking the lives of police officers.

Oneida County Executive Anthony Picente discussed how these machines will likely be used for reoccurring problems as well.

“We’ve been plagued with incidents of flooding over the last couple years… and these drones have come in so handy for us to look at the landscape, to see where the problem areas are.”

There are five members from the Sheriff’s Office that are certified to fly the aircraft, but the sheriff expects to have another five members of his team become certified as the demand increases.

“We anticipate they’ll be some significant requests from other agencies to utilize this now that it’s here, so I want to be able to ensure that we’d be able to honor those requests.”

The Sheriff’s Office does have one unit set up for infrared imaging to assist in finding missing persons, and they also expect to save time and money using them for accident reconstructions.

“This technology will keep law enforcement, first-responders of any kind, it will keep them much safer,” Maciol said.

“As far as incident commanders, they will be able to make solid decisions. They’re going to see things from above that you can’t see standing on the ground. Whether we’re making tactical decisions or rescue decisions; we can go on and on and on. The opportunities are endless.”

The drones will be used for both outdoor and indoor operations, Maciol said. The larger drones — Mavic Pro — can assist with viewing flood damage and house fires, as well as rescue calls into wooded areas. The smaller drones — Mavic Air — can be sent into buildings in search of suspects or active shooters. The drones are battery-powered. 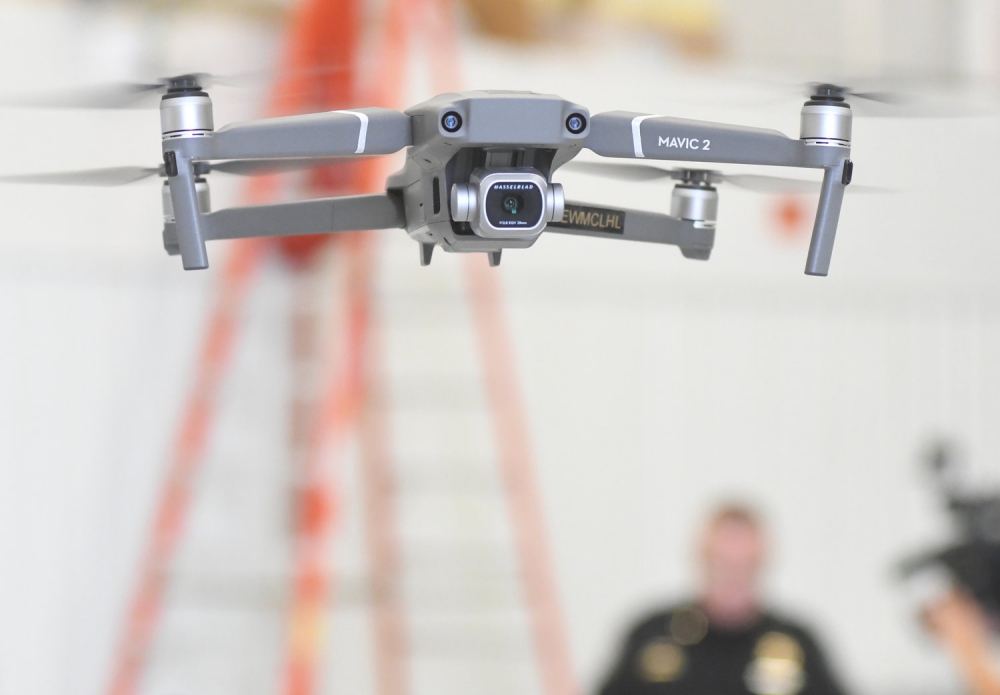 Maciol said the drone unit will be available 24/7 to any other law enforcement and rescue agency in the county should they need aerial assistance.

The members of the unit are Chief Deputy Jonathan Owens, Inv. Fred Peck, Lt. Pete Healt, Deputy Nicholas Mateijec and Deputy Lauren Marleau. All five have been certified for flying drones through the Federal Aviation Administration.

“We took a couple years getting to this point because we wanted to ensure that we were doing this right and that we had the experts at our side guiding us,” Maciol stated.

The drones cost around $1,000 a piece, sometimes less, and were fully funded within the department’s annual operating budget, the sheriff stated. The drones are small enough to be carried in squad cars for easier deployment. 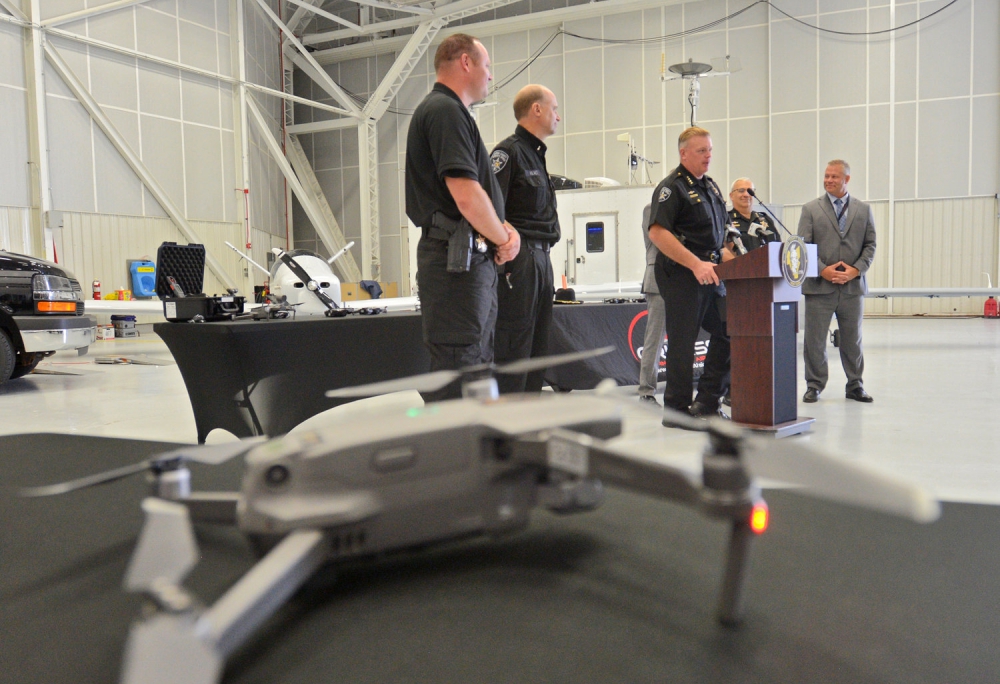 Maciol said he hopes to add more members to the unit over time. He also plans to make the drones part of Project Lifesaver, which monitors patients with dementia and other such developmental disabilities.

The Rome Police Department has had their own drone unit since spring 2018.