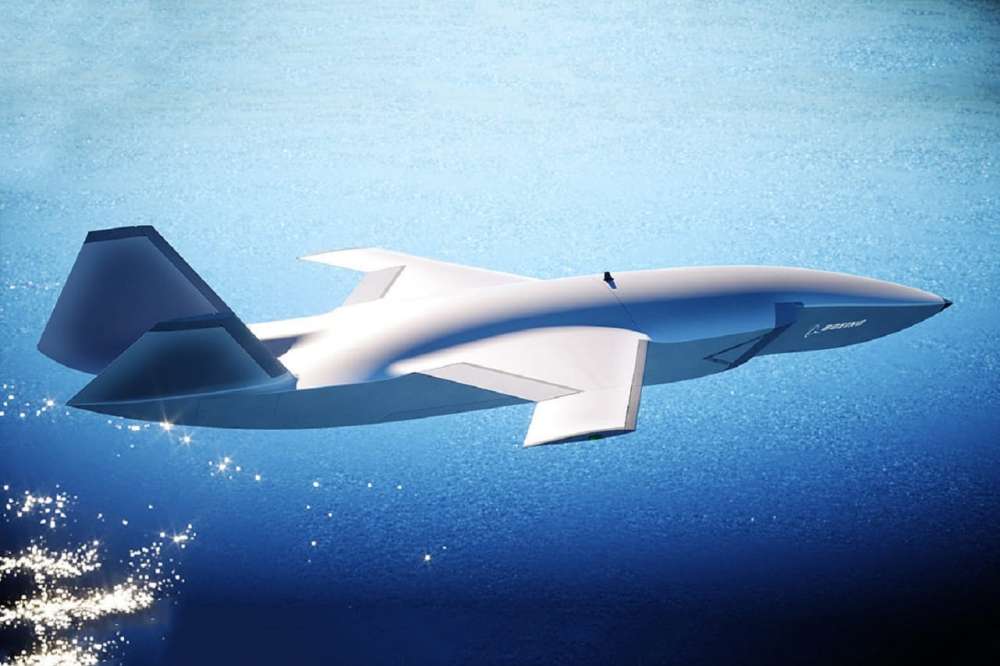 Boeing is advancing efforts to introduce new digital engineering capabilities as it prepares for the first flight of the Royal Australian Air Force’s (RAAF) Loyal Wingman prototype in 2020.

“Our aircraft and mission system is well advanced in our rigorous design and test program, bolstered by Boeing’s adoption of digital engineering,” said Dr. Shane Arnott, director of Boeing’s Phantom Works International. “As a result, we have a live digital copy of the entire aircraft design that we’ve been able to “fly” thousands of times under different scenarios to test aircraft performance and the mission system.”

The Boeing team is using its world-class Systems Analysis Laboratory based in Brisbane, Australia, to simulate and model critical mission capabilities and the aircraft product lifecycle.

In fact, the Boeing team has already taken the learnings from the lab and is advancing field testing the mission system with surrogate aircraft.

“We’re using a team of 15 unmanned aircraft – some that can fly 300 kilometers per hour,” said in the company.

“We’ve flown 10 of those autonomous test beds in formation using our mission system technology,” Arnott said. “We are continuing to increase the speed and complexity of our testing, most recently with five much larger high-performance jets with the capacity to fly up to 300 kilometers per hour, ahead of the full-speed prototype flight.”

The combined lab and field tests are important steps in meeting the goals of the Loyal Wingman – Advanced Development Program.

Announced by the Australian Government in February, the program will result in a prototype aircraft that will test the potential of this disruptive new technology. It is designed to protect and extend airpower by teaming multiple unmanned platforms with manned assets to achieve a range of missions.

Digital engineering has enabled Boeing to develop, simulate and test mission system behaviours that ultimately will increase customer capabilities – such as situational awareness and ISR. The team is working closely with the RAAF to refine the manned-unmanned teaming solution to address specific operational needs, and ensure manned pilots can trust and easily understand the unmanned systems flying with them.

“This has significantly de-risked and reduced the aircraft test program costs, and improved the robustness of the mission system to support a wide range of possible threat scenarios,” he said.

“We’ve placed a particular focus on ensuring our underlying ‘watchdog algorithms’ provide the right level of AI and autonomy for manned-unmanned teaming operations.

“The algorithm rules defined by our customer are designed to ensure the operator in command of the teaming fleet can expect the same outcome each time – with a focus on building operator trust in autonomy behaviours.”

The work being done in Australia also serves as the foundation for a global unmanned smart teaming system Boeing launched at the Avalon Airshow called the Boeing Airpower Teaming System (ATS). Designed and developed by Boeing Australia and powered by AI, the ATS is a modular and highly customizable aircraft with fighter-like flight capabilities.

Kristin Robertson, vice president and general manager of Boeing Autonomous Systems, said Boeing sees the ATS working as a true force partner, where the pilot of a manned aircraft could call on the team to complement and support a specific threat-based mission.

“It’s our goal to help customers bring quantity to the fight and to integrate sovereign capability, data links, sensors and communications systems in a wider ecosystem of platforms that work together,” Robertson said. “The testing being done now is another step in getting a force multiplier to the warfighter, but with the confidence in AI they need.”