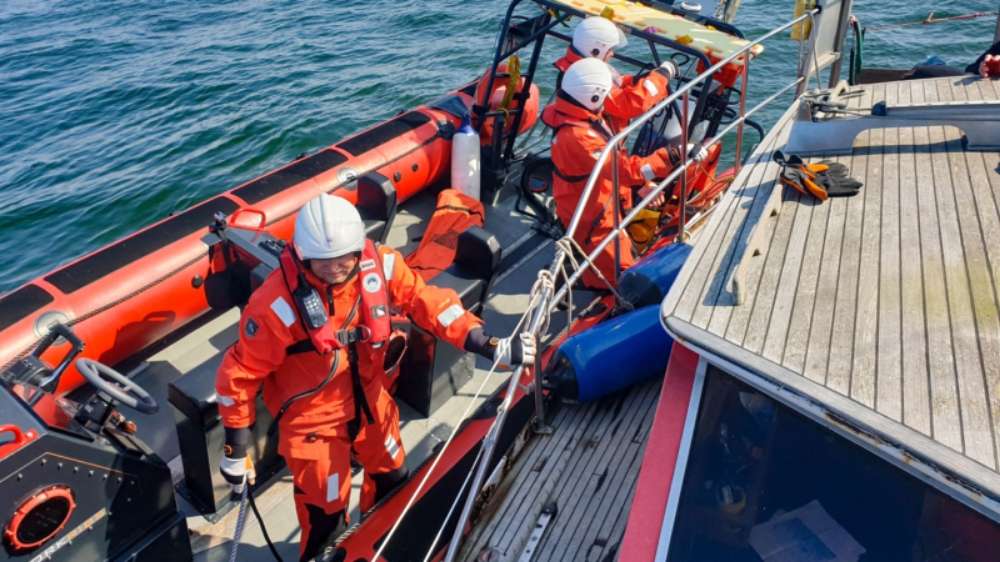 On August 13, 2019, AirMap and SESAR JU GOF USPACE partners completed a successful demonstration of the ability to dynamically modify a drone flight plan in-flight within a UTM system during an exercise simulating a marine search and rescue operation.

The search and rescue demonstration was the third trial conducted this summer for GOF USPACE, a series of drone trials organized by Estonia and Finland within the European Network of U-space Demonstrator Projects led by EUROCONTROL, the European Commission, and SESAR JU. These demonstrator projects were set up to help European regulators safely scale commercial drone operations through the development of standards, regulations, and best practices for unmanned air traffic management, also known as U-space. AirMap is a participant in four of these projects, along with numerous other UTM trials currently underway across the world.

The GOF USPACE demonstrations have focused on complex drone operations involving multi-country coordination and beyond visual-line-of-sight (BVLOS) flights. Organized by the Estonian air navigation service provider EANS, the Estonian Police and Border Guard, and other partners, the August 13 trial showcased how drones can provide assistance to search-and-rescue operations far from land as an enhancement to traditional manned aircraft and rescue vessels. To increase the real-world applicability of the flights, the trial was conducted as part of an actual joint maritime exercise organized by the Joint Rescue Coordination Centres of Estonia, Finland, and Sweden, which provided manned helicopters and rescue sea vessels for the trial.

The scenario assumed the collision of two recreational boats off the coast of Hiiumaa, an Estonian island, leading to missing people at sea and a resulting multi-country rescue response. To support this response, the AirMap UTM Platform was integrated into a camera-equipped drone tasked with locating a lost person in the water. Additionally, the AirMap UTM Platform was integrated into a drone carrying safety equipment to the site of the victim. While the equipment-carrying mission was already underway, the Estonian Police and Border Guard sent a radio command to the drone operators with new search area coordinates based on the realtime missing person search in progress. The operators of the safety equipment drone were able to make this flight plan adjustment within the AirMap interface and carry on the mission without interruption. 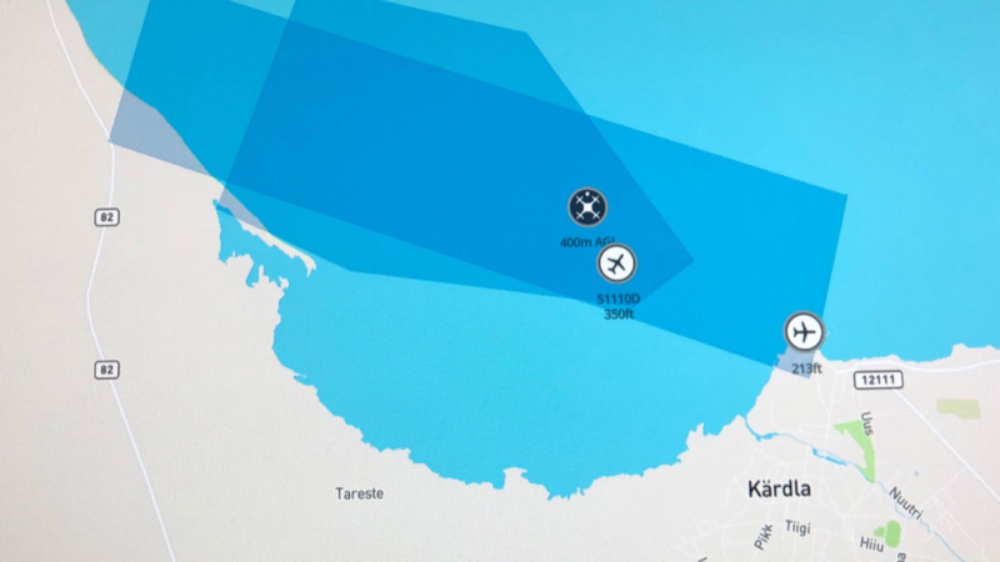 The flight plan modification appeared on the AirMap UTM Administrator Dashboard viewable by the search-and-rescue authorities. Using the dashboard, the Estonian authorities could visualize the new operational flight plan and facilitate further replanning of the search areas. The successful trial provides an important demonstration of how U-space can enhance public safety operations in unpredictable emergency scenarios.

The search-and-rescue exercise was just one of several GOF USPACE trials this summer. In June 2019, AirMap participated in a GOF USPACE trial in Tallinn, the busy capital of Estonia, which demonstrated drone operations within dense, urban airspace and showed how several UTM systems supporting different drones can communicate and coordinate within the same airspace.

The GOF USPACE trials and the other European U-space Demonstrator Projects will continue through the rest of the summer. We look forward to sharing further results and lessons learned from these trials as they continue, with the long-term goal of improving unmanned air traffic management in Europe and providing wider learnings applicable to other countries around the world seeking to safely integrate drones into their national airspaces.