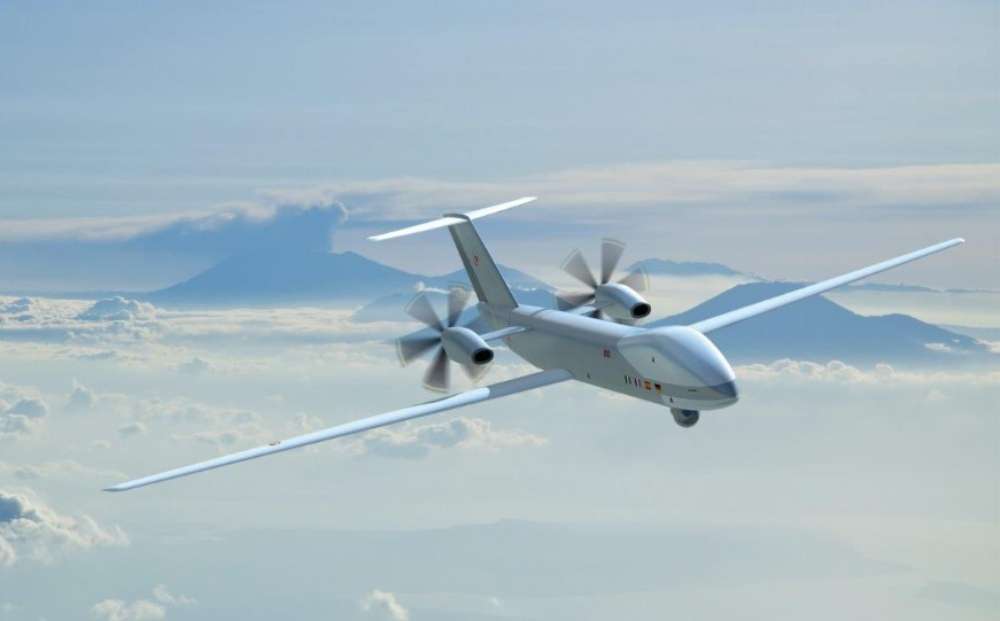 Deliveries of a new unmanned air vehicle (UAV) being a developed by a pan-European consortium are unlikely to begin until late next decade, a procurement official indicates.

The MALE RPAS – or medium-altitude, long-endurance remotely piloted air system – will be operated by four nations and designed and built by their industrial champions.

France, Italy and Germany kicked off the project in 2015 and are respectively represented by Dassault, Leonardo and prime contractor Airbus Defence & Space. Spain joined the programme in 2016.

In late May, Airbus submitted its offer for the global contract covering the programme’s next development phase.

“We, together with nations, are still analysing the offer and working together with industry to prepare contract negotiations,” says Seitz.

“The potential contract for the further activities – that is, development, production and initial in-service support – has not yet been awarded,” he adds. “Therefore this, and other dates, might slip. The delivery plan will be part of the future contract; anyhow the first deliveries are expected for Germany.”

Seitz describes the suggested 2019 deadline for signing the contract as “challenging”, saying it will “very likely slip into 2020”.

The project has also faced recent criticism from the French Senate – which, in a report released earlier this summer, observed the “obesity” of the platform, caused by “German specifications”.

“With two motors and a weight of 10t, this drone will be too heavy, too expensive and therefore, too difficult to export,” the upper house of the French parliament says.

While Paris needs a platform that can be used for overseas operations, Germany’s requirements are focused on domestic use and the two motors are needed for redundancy, the report says.

Seitz says the configuration was agreed by the four participating nations and “reflects the common system requirements and is the entry point for a system development”.

The initial mock-up of the MALE RPAS was unveiled at the ILA Berlin air show in 2018; first flight is scheduled for 2024.