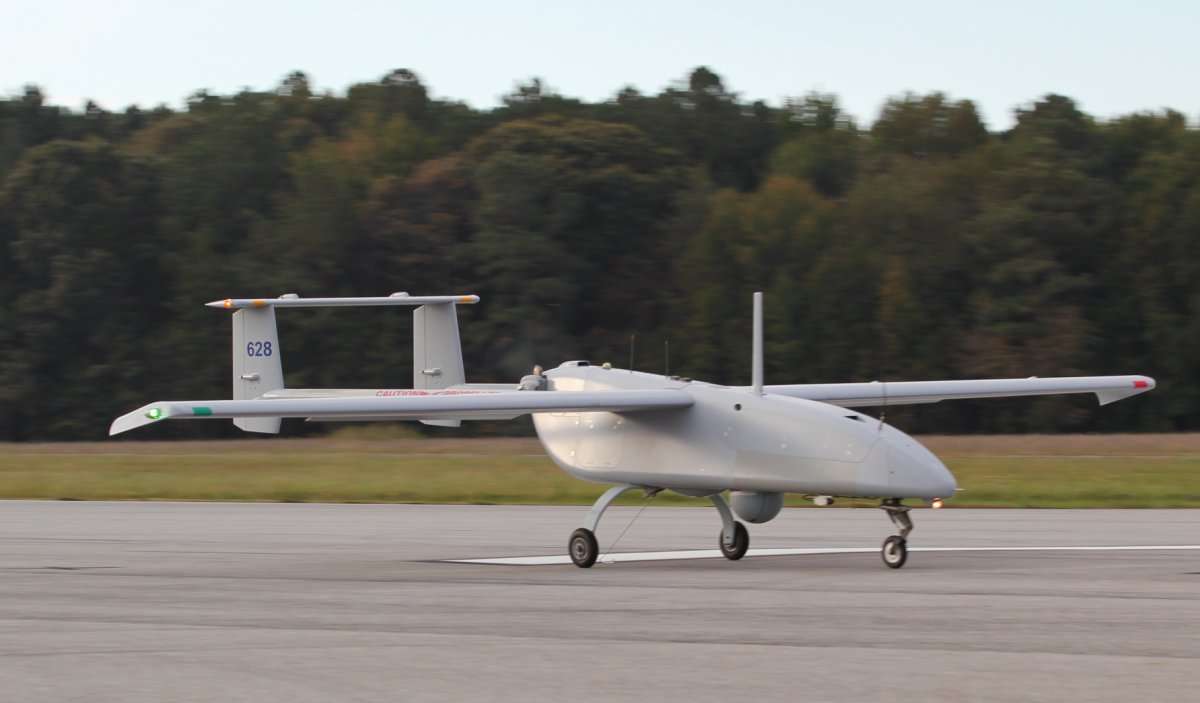 The NIS 850 million ($240m.) deal, expected to be finalized in the coming days, will see Rafael and Stolero hold equal shares of 50% in Yavne-based Aeronautics, which will delist from the Tel Aviv Stock Exchange.Chaired by former Rafael president Yedidia Yaari, Aeronautics provides integrated turnkey solutions based on unmanned systems platforms, payloads and communications for defense and civil applications.

We are proud and look forward to working with Aeronautics’ scientists and engineers who bring with them vast experience, knowhow and unique technologies, some of the world’s best,” said Rafael president and CEO Maj.-Gen. (Ret.) Yoav Har-Even.

“Connecting those with Rafael’s technological richness, proven systems, infrastructure and resources, financial robustness, and most importantly, our excellent human capital, is a force-multiplier, guaranteed to be of high technological and strategic value in helping us to reach our goals. I would also like to thank all the people involved in the process, as well as our partner, Mr. Avihai Stolero.”

The final sum paid by Rafael and Stolero is almost double their initial offer of NIS 430m. ($121m.) for the company, submitted in August 2018. The joint offer also was sufficient to defeat Israel Aerospace Industries, which also held talks regarding possible investment in the company.

Aeronautic’s leading UAV system – the Aerostar Tactical UAS – currently serves 15 customers on four continents and has racked up more than 250,000 operational flight hours since its first flight in 2001. Its systems have been in operation in conflict zones including in Iraq, Afghanistan, Chad and other African countries.