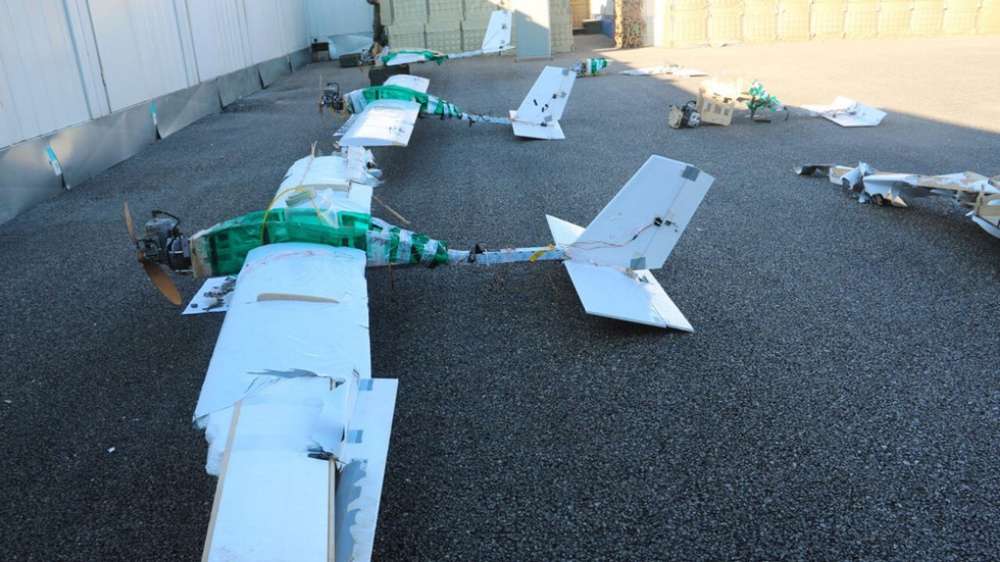 Sounds of explosions rocked an area in Syria’s Latakia province, where Russia’s Khmeimim Air Base is located. The base’s air defenses fended off a new suicide drone attack on the base, launched by jihadists from nearby Idlib.

The loud blasts were reported by several regional media, including Syrian state TV SANA. The channel’s correspondent said they were made by Khmeimim’s air defenses shooting down terrorist drones.

Two unmanned aerial vehicles (UAV) were detected on course for the base on Tuesday evening, the Russian Ministry of Defense said in a statement. They were “destroyed at a safe distance” by stationary air defense systems. There were no injuries or damage at the base, which “continues to operate as planned” the MOD said.

This is just the latest attack of this kind, as Islamist militants have increasingly been relying on new offensives using sophisticated technology. Though the drones are often crude-looking, the Russian Defense Ministry has previously said that the UAVs used by jihadists are GPS-guided and the bomblets attached to them carry potent explosives. 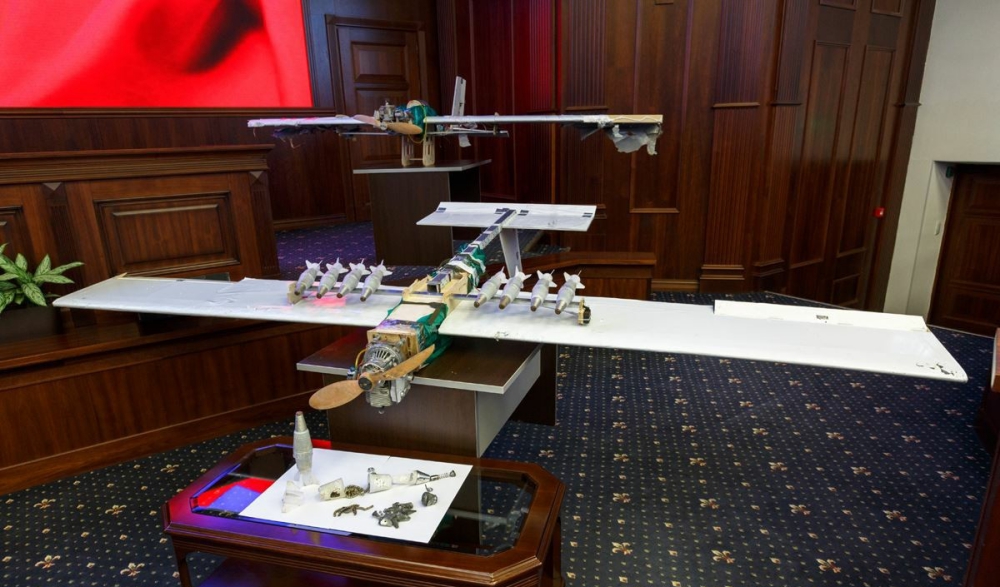 The Russian air base has been attacked in this manner before, most recently last month when six suicide drones launched from Idlib province attempted to breach its defenses. Another major attack was launched in May. The strikes have largely coincided with offensives by militants still controlling Idlib, mostly the Hayat Tahrir ash-Sham terrorist group (formerly known as the Al-Nusra Front, an Al-Qaeda affiliate).

Khmeimim is located near the city of Latakia, in the eponymous Syrian province. It was established in 2015 as a main base of the Russian expeditionary force, which has assisted the government in Damascus against terrorists and Islamic State (IS, formerly ISIS) militants that at one point controlled much of Syria.