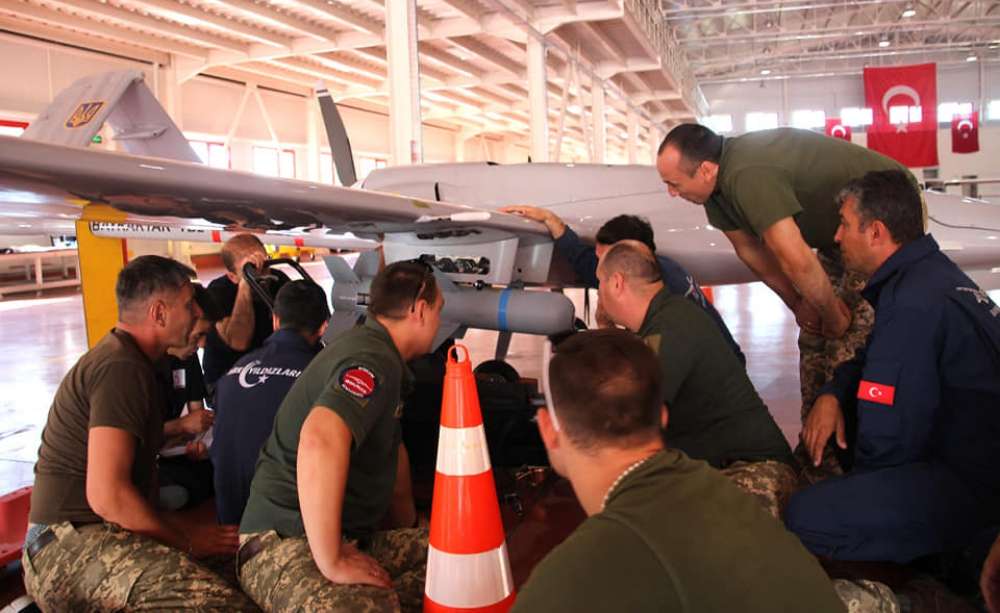 The Ukrainian Air Force will be ready to use Bayraktar TB2 UAV systems in the near future, the press service of the Ukrainian Defense Ministry has said.

“A training course for Ukrainian servicemen to operate and maintain Bayraktar TB2 unmanned aerial vehicle systems is underway in Kesan, Turkey. About 30 future instructors, technicians, operators, and experts of a ground-based data terminal and a ground control station are undergoing the training,” the report said.

According to the Air Force Command, the training course was envisaged in the contract for the supply of Bayraktar TB2 drones and is taking place at the training and production base of the drone manufacturer – Baykar Makina. The training program is designed for three months and includes theoretical and practical parts. Ukrainian specialists must return to Ukraine with respective certificates and permissions for the use of Bayraktar TB2s. 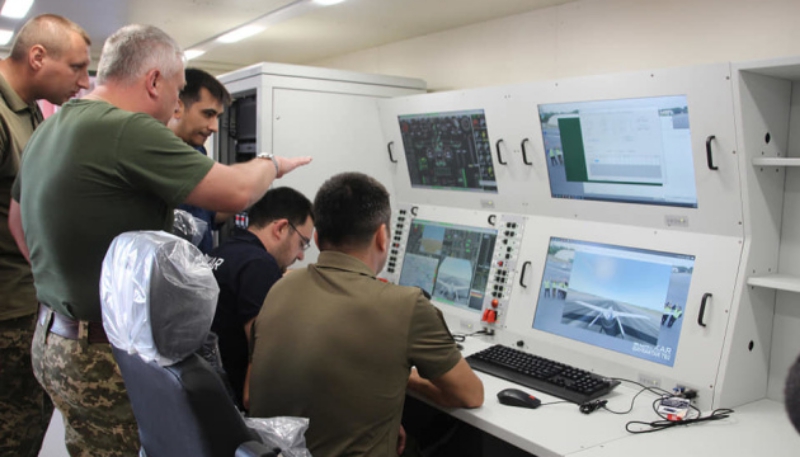 A contract for the purchase of drones for the Ukrainian Armed Forces was signed in Turkey on November 3-4, 2018. The contract provided for the delivery of six combat drones, two control stations and 200 guided missiles. The document also envisages a set of spare parts, service support, and staff training. The contract is estimated to be worth $69 million. As of March 20, 2019, there were three Bayraktar TB2 drones in service with the Ukrainian Armed Forces.