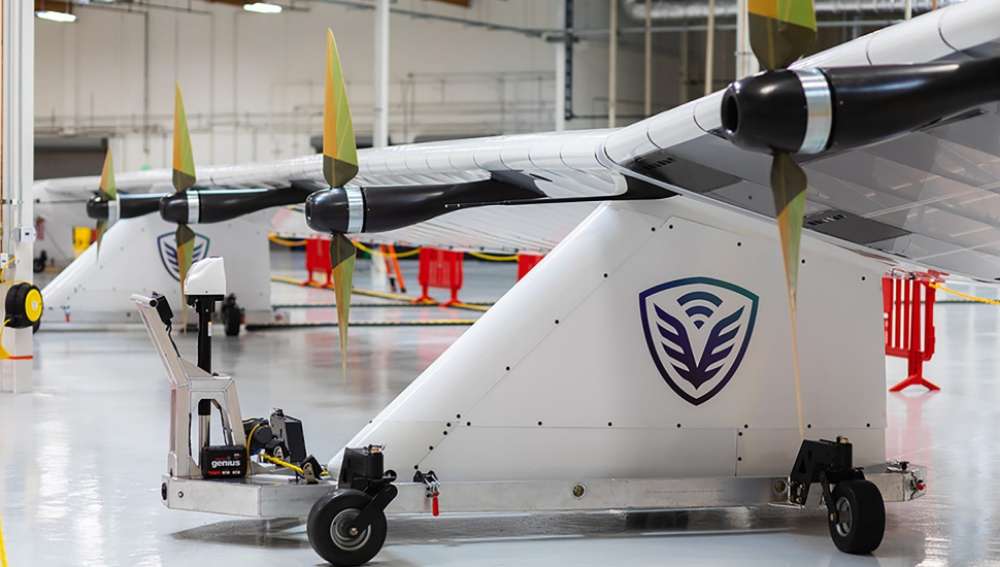 HAPSMobile Inc., a subsidiary of SoftBank Corp. and minority-owned by AeroVironment, Inc., has received a limited flight release from NASA’s Armstrong Flight Research Center (AFRC), Airworthiness and Flight Safety Review Board to conduct a test flight of the HAWK30 aircraft in restricted airspace.

AFRC is responsible to ensure ground and range safety for the HAWK30 aircraft during this flight test series.

With this approval, HAPSMobile plans to conduct its first test flight of the HAWK30, a solar-powered unmanned aircraft to provide a stratospheric telecommunications platform system.

HAPSMobile began to carry out ground tests of HAWK30 at AFRC, located in California, in June 2019. After test flights and other operation activities at AFRC, HAPSMobile will accelerate preparations to perform stratospheric test flights at the Hawaiian island of Lanai in fiscal 2019.

“We are extremely pleased to receive NASA’s official test flight approval, which will enable us to take a major step forward to commercially use the stratosphere. We will conduct a test flight rapidly at AFRC so we can prepare for stratospheric test flights in Lanai. We will continue to work toward our goal of bridging the world’s digital divide and revolutionizing mobile networks by leveraging HAPS.”