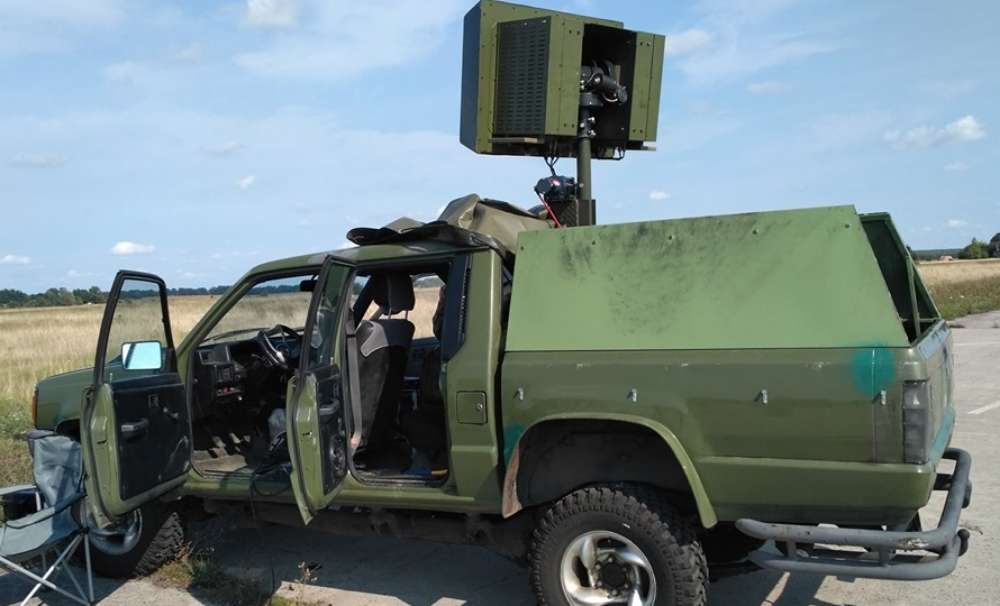 Morocco’s Royal Armed Forces have acquired from a Ukrainian firm, the Proximus Bukovel AD system. This new system will allow the FAR to annihilate any threat of drones, noted the Website FAR-Maroc, which disclosed the news.

Moroccan air defense is being strengthened with the acquisition, from the Ukrainian firm PROXIMUS, of the early warning system for UAVs (unmanned aerial vehicle), an aircraft without a human pilot on board known as a drone.

According to FAR-Morocco, specialized in defense matters, Bukovel AD is considered one of the most modern anti-drone defense systems.

The official website of the Ukrainian firm, points out that “Bukovel AD is a system aimed at early detection of approaching enemy’s UAVs and full blocking of data and GPS/GLONASS control channels.”