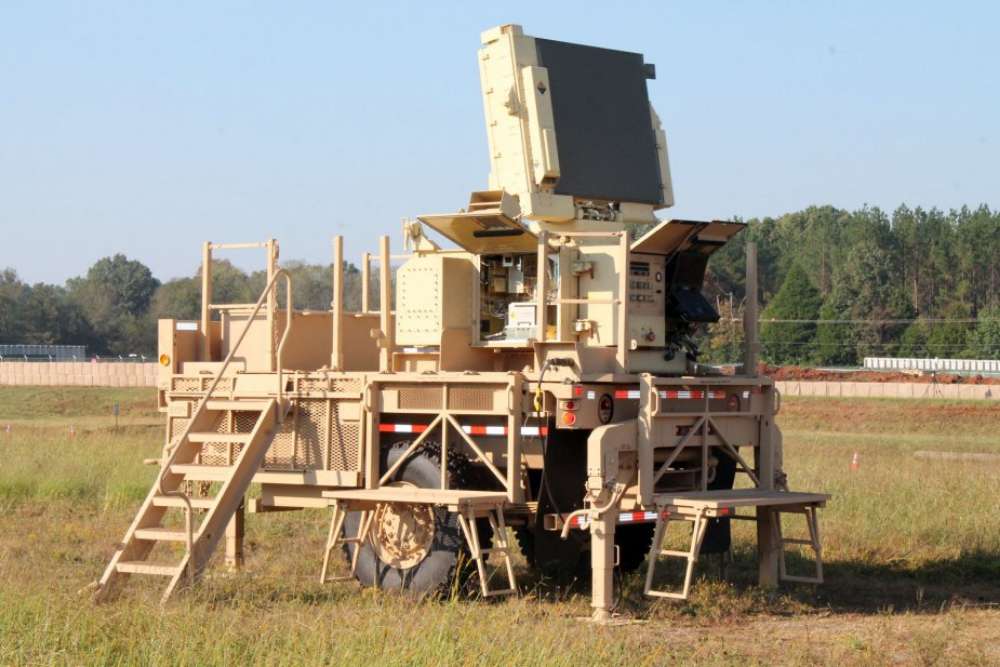 The contracted work will be performed in Fullerton, Calif., with an estimated completion date of December 31, 2020. The Army is obligating the full $9.3 million in Fiscal Year 2019 Other Procurement funds at the time of the award. The U.S. Army Contracting Command at Redstone Arsenal, Ala., is the contracting activity.

The radar automatically acquires, tracks, classifies, identifies and reports targets, including cruise missiles, unmanned aerial vehicles, and both rotary- and fixed-wing aircraft. It uses a high scan rate (30 RPM) and operates at a range of 40 km (25 mi). The radar is designed with high resistance to electronic countermeasures (ECM). Mounted on a towed platform, it can be positioned remotely from the rest of the unit, operated autonomously and communicate with the Fire Distribution Center (FDC) via a wideband fiber-optic link. It can also distribute its data over a SINCGARS radio network.