Officials of the Naval Air Warfare Aircraft Division in Lakehurst, N.J., announced a $7.3 million one-year order to IMSAR on Thursday to develop and build the AN/DPY-2 split aces payload systems and communications relay package for the RQ-21A Blackjack UAV.

The DPY-2 radar is based on the IMSAR NSP-5 radar that integrates into the payload bay of the Boeing Insitu RQ-21A Blackjack UAV, which is 8.2 feet long, has a 16-foot wingspan, and weighs 135 pounds with full fuel and sensor payloads. 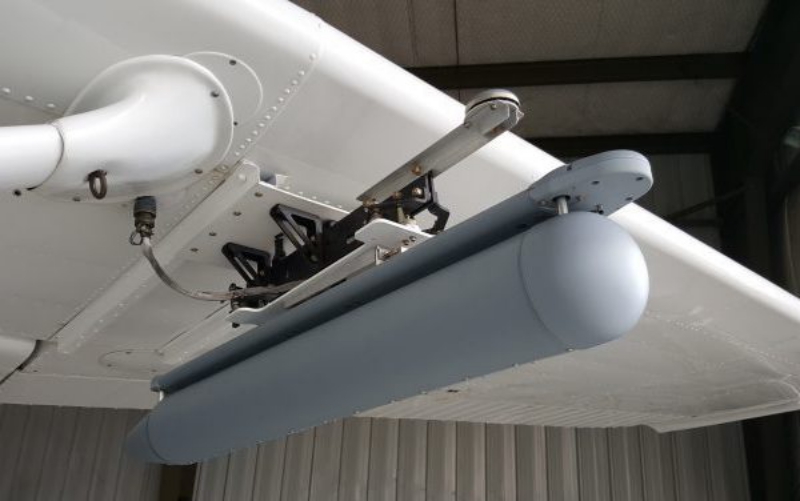 The NSP-5 provides high-resolution SAR imagery, coherent change detection, and ground moving target indication, and provides capabilities similar to the U.S. Air Force Joint Surveillance Target Attack Radar System (Joint STARS), only in a much smaller package for a much smaller aircraft. Joint STARS is based on the Boeing 707 commercial passenger jet. 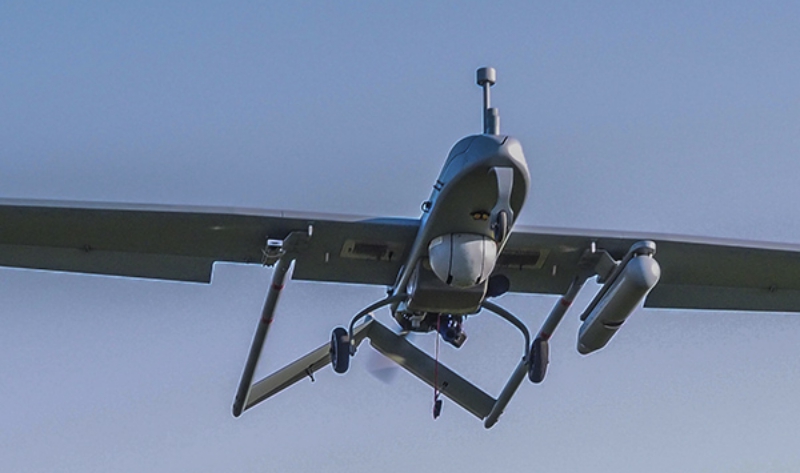 The NSP-5 radar is 45.3 inches long, 5.4 inches in diameters, weighs 16 pounds, and consumes 150 Watts of power. It’s designed to detect, track, and target columns of enemy infantry and combat vehicles moving on the ground in all-weather conditions, during the day and at night.

The system also has GMTI capability and synthetic aperture radar to image personnel or vehicles. Non-military roles of this radar also could include border security and search and rescue.

On this order IMSAR will do the work in Springville, Utah,, and should be finished by October 2020.