A mysterious and very large object related to a “U.S. Navy demonstration program” was spotted being shipped by Northrop Grumman from the relatively small marine in Redondo Beach to San Diego.

Now, as the object is set to be transported via truck to the pier, we know what it is. It is a high-energy laser system that we can say with near certainty is part of the Solid-State Laser Technology Maturation (SSL-TM) program that Northrop Grumman won the contract for in 2015. 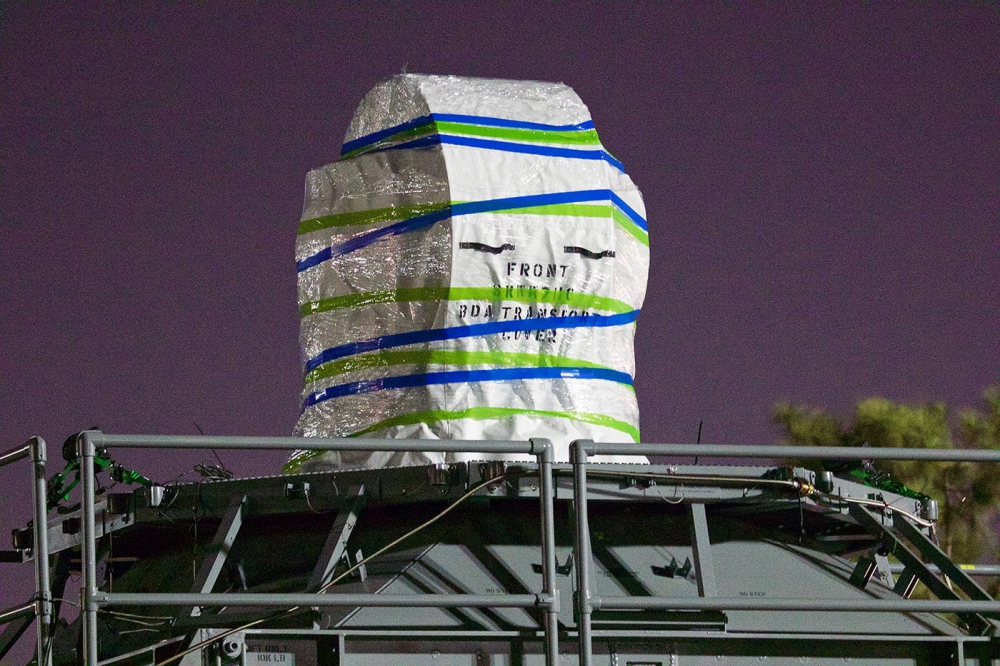 SSL-TM looks to deliver a “shipboard laser with a beam power of up to 150kW, which would provide increased effectiveness against small boats and UAVs [unmanned aerial vehicles],” according to a review of Navy directed energy projects that the Congressional Research Service published in September 2019. “In January 2018, the Navy announced that it intended to install the SSL-TM laser on the newly built amphibious ship USS Portland (LPD-27). Sea testing of SSL-TM on the Portland is scheduled for the fourth quarter of FY2019.” 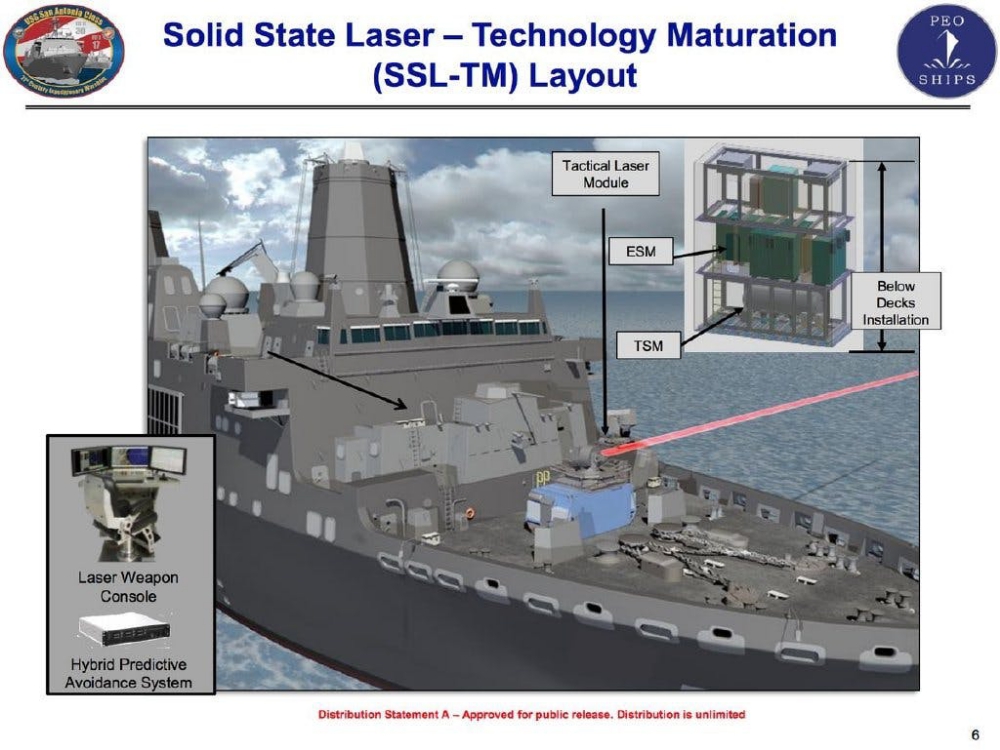 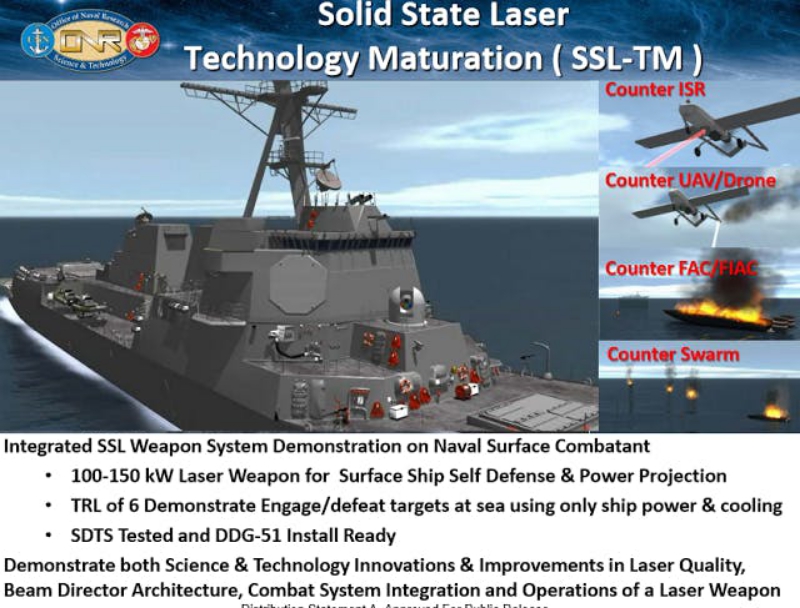 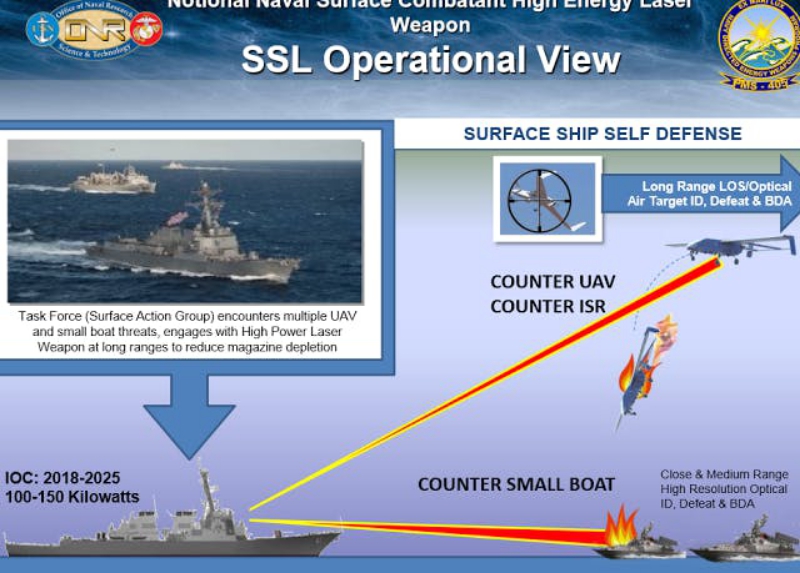 Portland is homeported in San Diego, which is where the laser is reportedly headed, and the ship was in port as of Sept. 26, 2019, according to the Navy. The 2019 Fiscal Year ended on Sept. 30, 2019, which could indicate a slight delay in the schedule. Otherwise, the dates, the ownership of the system, the “demonstration program” description, and the likely destination all seem to line up near perfectly with the SSL-TM program.