The prototype of Airbus Helicopters’ VSR700 unmanned aerial system has performed its first flight at a drone test centre near Aix-en-Provence in the south of France. The VSR700 performed several take-offs and landings on Friday 8th of November with the longest flight lasting around 10 minutes.

In accordance with the airworthiness authority that provided the flight clearance, the VSR700 was tethered with 30-metre cables to fully secure the flight test zone. The subsequent phases of the flight test programme will now evolve towards free flight, and then progressively open the flight envelope.

“The VSR700 is a fully-fledged unmanned aerial system, capitalising on Airbus Helicopters’ extensive experience of advanced autopilot systems and engineering expertise to provide modern militaries with new capabilities”, said Bruno Even, Airbus Helicopters CEO. “This first flight of the VSR700 prototype is a major milestone for the programme as we make progress on the operational demonstrator for the French Navy that will perform trials in 2021 in partnership with Naval Group.”

The VSR700, derived from Hélicoptères Guimbal’s Cabri G2, is an unmanned aerial system in the 500-1000 kg maximum take-off weight range. It offers the best balance of payload capability, endurance and operational cost. It is capable of carrying multiple full size naval sensors for extended periods and can operate in existing ships, alongside a helicopter, with a low logistical footprint. 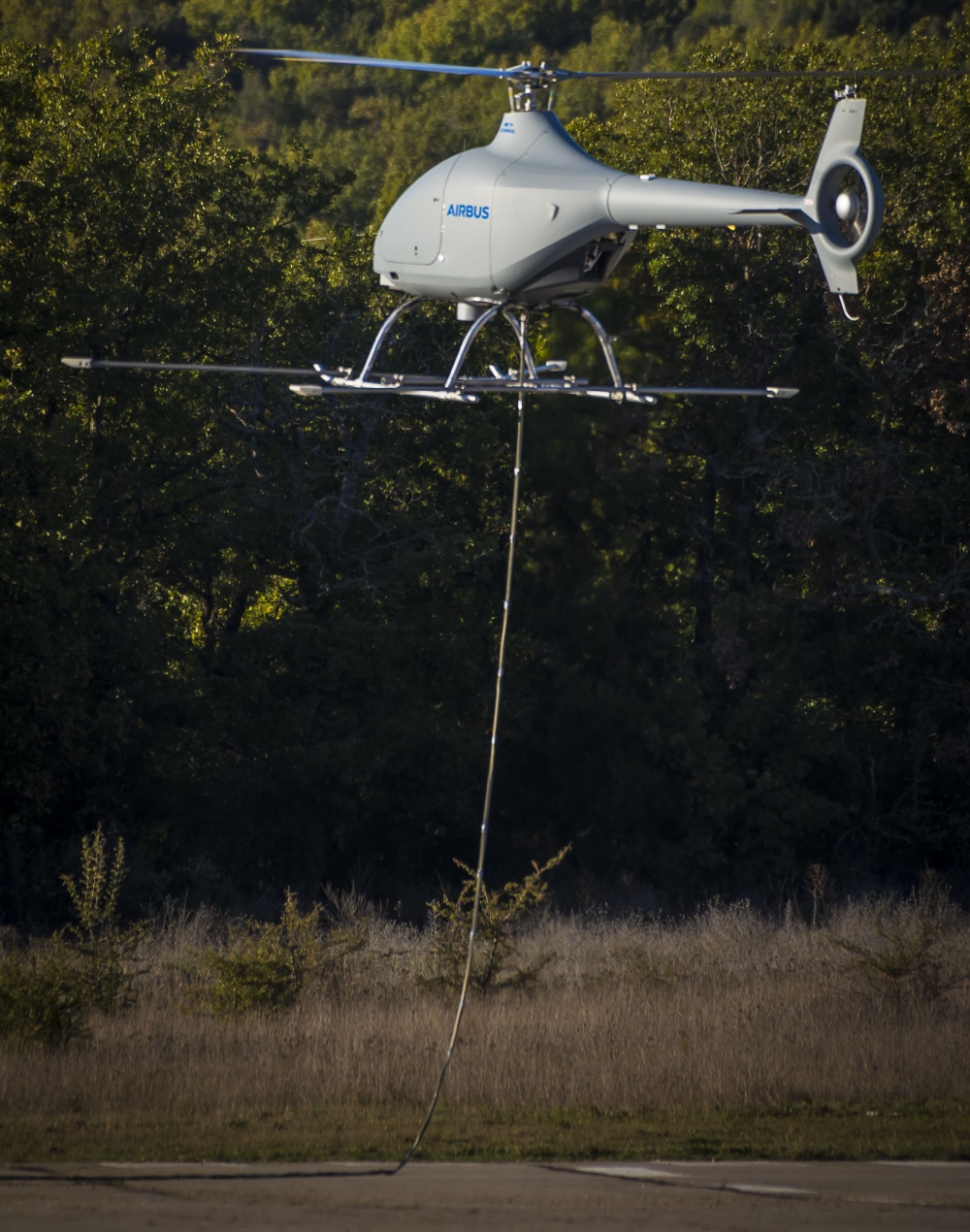 The VSR700 prototype which has just performed its maiden flight is a step change from the optionally piloted demonstrator that first flew in 2017 and which was based on a modified Cabri G2 equipped for autonomous flight. Compared to the demonstrator, the VSR700 prototype has a specialized set of avionics and an advanced flight control system, a payload bay in place of the pilot station designed to manage mission equipment, as well as a sleeker, more aerodynamic shape to improve flight performance.