50+ Violations of Airspace over Russia’s Public Facilities Since 2017 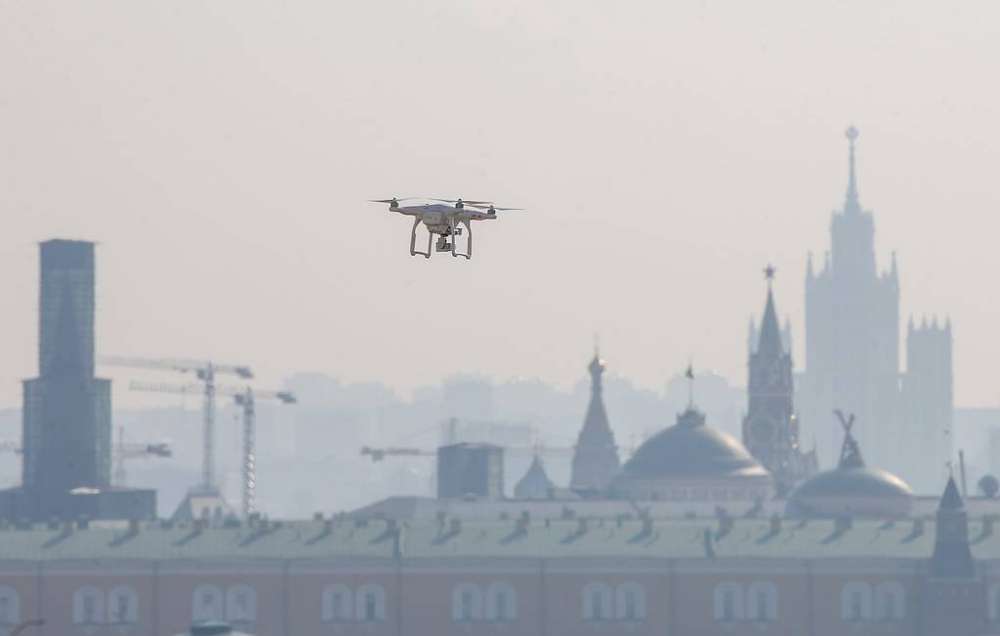 More than 50 instances of violations of airspace over crucial public facilities by drones have been registered in Russia since 2017, the chief of the CIS Anti-Terrorist Center, Andrei Novikov, told TASS in an interview.

“Experts identified a certain growth in the number of legal violations involving unmanned aerial vehicles (UAVs) in Russia. According to some estimates, more than 50 instances of violations of airspace over important public facilities by drones have been registered since 2017,” Novikov said.

Ways of resistance to the use of drones for terrorist purposes are of great interest to all special services. Currently great threats are posed by the unauthorized use of drones during mass events, where they can be used as means of delivering explosives or poisonous substances for terrorist attacks and also for spotting weaknesses in security systems.

“Also, there is a certain risk driverless motor vehicles can be used for illegal purposes. It’s a special variety of cyberterrorism,” he added. According to experts’ estimates, one cyberattack is committed in the world every 14 seconds.

Specialists say Russia these days has about 60,000 legal quadcopters registered in the names of amateur owners and about 3,000 drones in the corporate segment. The drones have a mass ranging 250 grams to 30 kilograms. In the United States the commercial sector alone uses no fewer than 1.5 million drones.