In addition to the corporate headquarters in Centennial, CO and UK office, the new facility will bring the company’s office and manufacturing footprint to over 80,000 square feet and supports the company’s growth strategy.  Liteye added 21 jobs in 2019 and plans an additional 20 jobs next year. 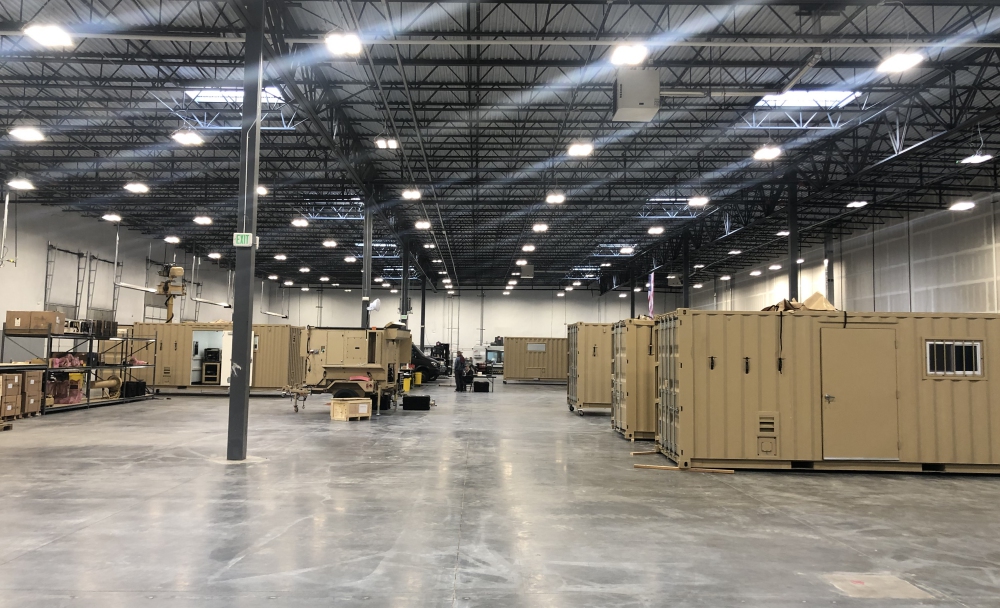 Liteye, founded by Kenneth Geyer and Tom Scott in January of 2000, is now ranked as one of the leading privately held companies in Colorado. Liteye has over $70M in counter drone contracts with the US DoD and is Combat Proven with over 1000 defeats against enemy drones by ISIS, Taliban and others.

“When Liteye started we designed and manufactured small products, such as Head Mounted Displays and covert thermal cameras,” stated Kenneth Geyer, CEO. “As the company grew and evolved into the counter unmanned systems market, the need for square footage and taller ceilings to house multiple vehicles, trailers and shipping containers on a production line to meet customer demands became necessary.”

“Like most companies, in the beginning we focused mainly on the engineering portion, subcontracting the manufacturing and assembly of our products outside the company. As our military business grew, we brought both those capabilities inside the company to meet MIL-STD requirements and fast delivery times.” Said Thomas Scott, CTO “It started with just one CNC machine and has been growing ever since, where today we have a state-of-the-art machine shop and full production floor.”