Task Force to Probe Source of Mysterious Drones over Colorado 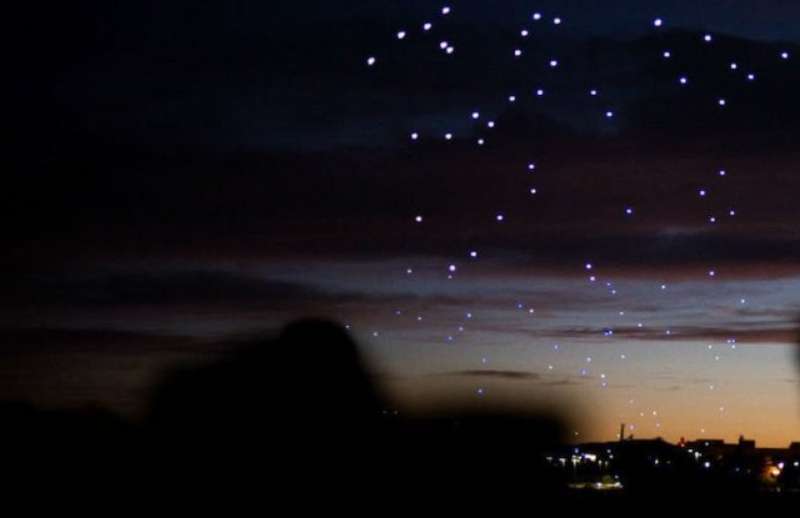 The night-time drone flights over parts of rural Colorado and Nebraska that have baffled investigators will now be the subject of a multi-agency task force, federal and state authorities announced.

The drones, or unmanned aircraft systems, have been sighted in northeast Colorado and southwest Nebraska over the past three weeks, tending to appear after sundown and fly in formation in a grid pattern over the remote areas. They have been sighted mostly over Colorado.

The task force was announced following a closed-door meeting on Monday of dozens of state agencies from Colorado and Nebraska with the Federal Aviation Administration (FAA) and other federal officials, the FAA said.

The sheriff of Morgan County, Colorado, Dave Martin, will lead the task force, authorities said. Martin did not immediately respond to a request for comment.

The FAA said on Monday in a statement that it has been unable to identify the source of the drones. Last week, the FAA said multiple divisions within the agency were investigating the sightings.

“We have contacted UAS (unmanned aircraft systems) test sites, and companies that have received authorization to operate drone in these areas,” the FAA said. “To date, we have not been able to determine that any of these operators were the source of the reported drone flights.”

The FAA said it has been in contact with federal law enforcement and national security agencies for assistance in identifying the aircraft.

One of the law enforcement officials at Monday’s meeting, Sheriff Carlton Britton of Sedgwick County, Colorado, said in a phone interview that about 77 federal, state and military agencies were in attendance.

The task force’s initial focus will be to plot “hot spots” where the drones have been sighted, he said. Britton said he has seen the drones, which have blinking aviation lights about five feet apart, and fly in an east-west pattern

Britton said his concern is that a drone could impede medical helicopters that fly into the remote area to transport patients to Denver some 180 miles away.