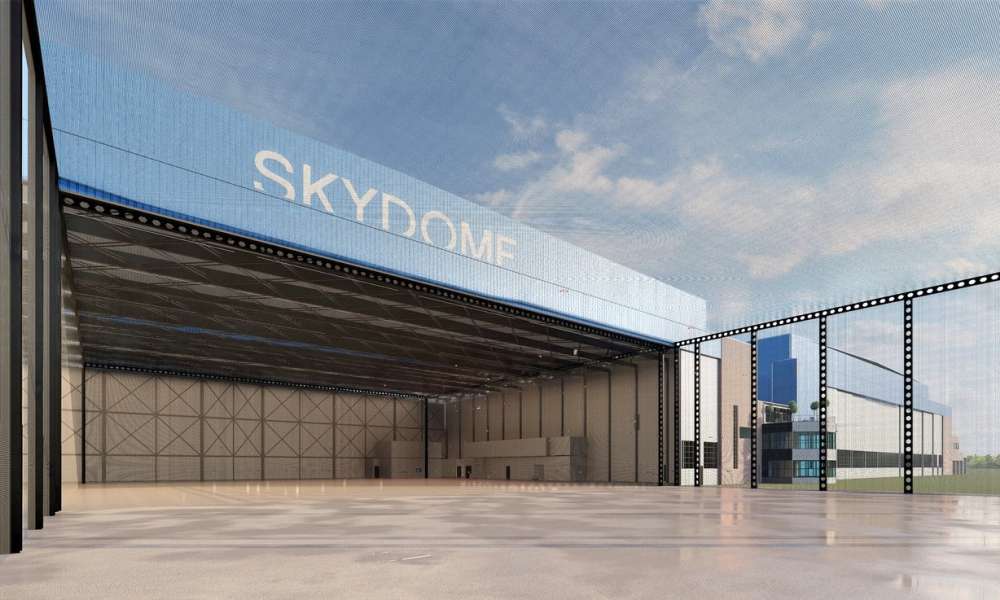 This “skydome” will be a year-round indoor sUAS research facility that will support the safe experimentation of drone technology and techniques, including secure command and control, vehicle-to-vehicle communication, autonomy, sense-and-avoid, and other techniques that will enable applications such as emergency management services, damage assessment and recovery search and rescue.

“New York’s forward-thinking investment in drone technology is placing the Mohawk Valley on the global stage for a growing industry,” Governor Cuomo said. “This groundbreaking project will help solidify the region’s status as a national hub for innovation, support our emergency response capabilities and bolster our ongoing efforts to rebuild the upstate economy region by region.”

These New York State investments would be used to transform an unoccupied hanger at the Griffiss International Airport into a one-of-a-kind research and test facility. The indoor facility will support collaborative efforts between the Air Force Research Laboratory Information Directorate and the NY UAS Test Site, leveraging the region’s high-tech commercial and academic ecosystem and supporting the development of technologies for sUAS to operate safely and securely in the National Air Space. 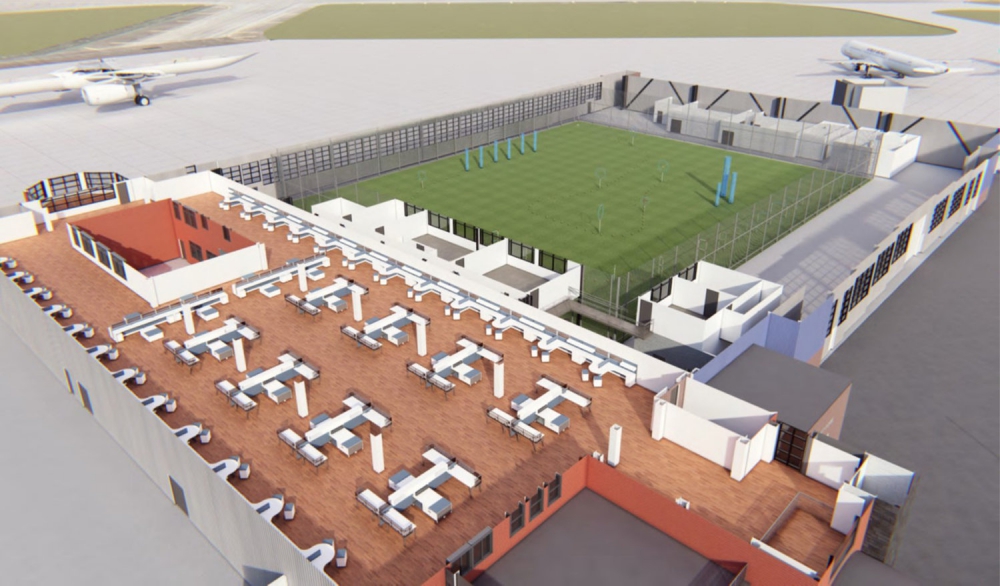 Over the past year, Governor Cuomo has announced several advancements including the completion of the first in the nation, 50-mile unmanned traffic management drone corridor, which runs from Central New York to the Mohawk Valley, as well as the approval by the FAA for portions of the corridor to fly unmanned aircraft with Beyond Visual Line of Sight (BVLOS) technology.

This is the first “true” BVLOS authority granted to the FAA-designated test site which allows unmanned aircraft testing without the need for ground-based observers. The eight-by-four-mile section of airspace that was approved for these flights is between Griffiss International Airport and the New York State Department of Homeland Security and Emergency Services State Preparedness Training Center in Oriskany. The strategic selection of this airspace within the corridor opens the door for future advancements and continued public-private cooperation and collaboration.

In November of 2016, in an effort to advance the burgeoning UAS industry, Governor Cuomo announced a $30 million state investment to develop the 50-mile flight traffic management system between Syracuse and the Mohawk Valley. Many local and international companies performed groundbreaking work on the development and deployment of this system, including SRC, the C&S Companies, AX Enterprizes, Unifly, Thales, OneSky, ANRA and Airmap. Additionally, more than 2,000 test flights have been flown at Griffiss International Airport in Rome since FAA designation.

In July, the Governor announced a New York-Israel Partnership that will focus on collaboration within the UAS industry in the Mohawk Valley. Mohawk Valley cyber defense and tech companies such as AIS, AX Enterprise, SRC, Booz Allen Hamilton, NYSTEC and others are developing secure communications applications that will catalyze the next wave of Beyond Visual Line of Sight technology and fuel the modern drone industry in the US.