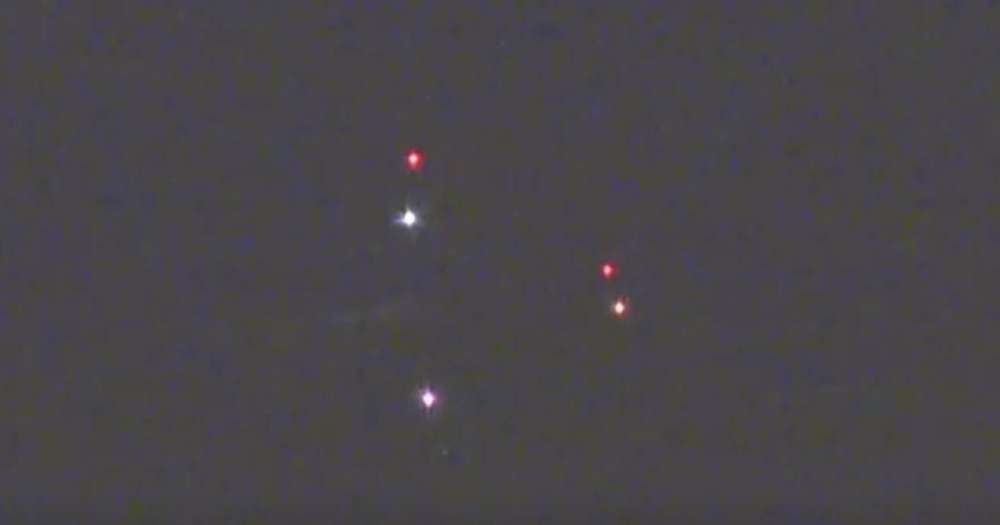 A still of one of the drones captured by Omaha NBC affiliate WOWT, brightness and contrast adjusted

The first reports back in late December 2019 said that eyewitnesses throughout northeastern Colorado had begun seeing formations of large drones flying at night in complex grid-like patterns over rural areas and farmland. Since then, the sightings have multiplied and the drones have begun appearing in neighbouring Nebraska, as well.

The drone sightings have continued and grown remarkably throughout Colorado and Nebraska, recently being spotted in several more counties in southwest Nebraska and on the outskirts of the metro Denver area. 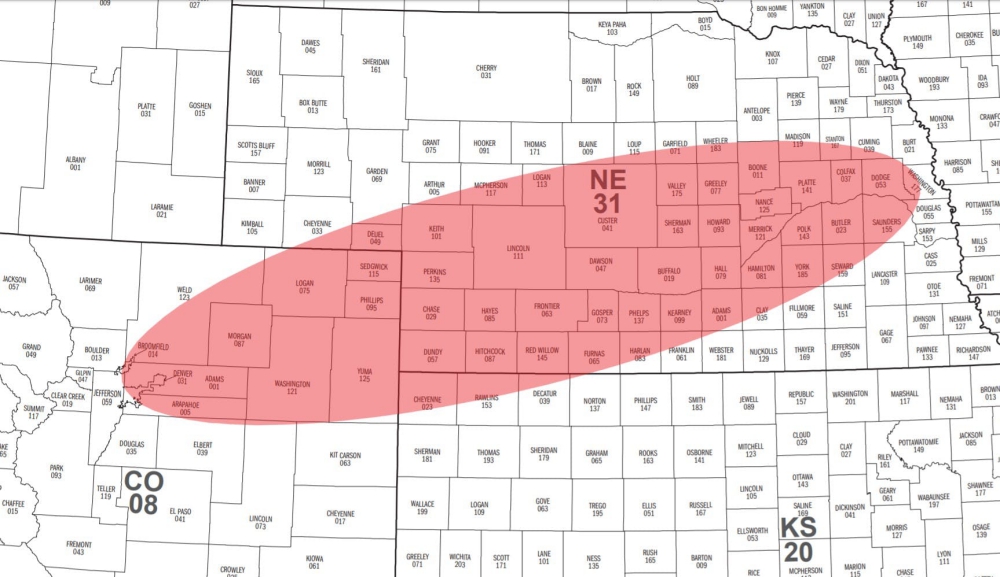 The drones have been seen in Northeast Colorado, Southwest Nebraska, and as far east as Hall and Saunders counties in Nebraska

There is no mystery as to if the drones are actually being seen. Law enforcement and other officials have seen them and, apparently, they are almost laughably easy to see yourself. Case in point: on Jan. 7, local NBC affiliate WOWT in Omaha went out looking for the drones and readily caught them – or some sort of plane they misconstrued as one – on camera outside Mead, Nebraska, flying low with their engines easily heard.

The Phillips County Sheriff’s Office statement mentions specifically that law enforcement agencies are now looking for a “command vehicle” in the form of a “closed box trailer with antennas” or a large van. They have asked for people to report any strange vehicle with this description that is unfamiliar to the area. This may exist, but by our previous analysis, the drones are more likely flown autonomously along a pre-planned route via autopilot, not by a man-in-the-loop control arrangement.

In addition, the Colorado Division of Fire Prevention and Control has supplied at least one of its two multi-mission Pilatus PC-12 turboprops, which operate out of Centennial, Colorado. The MMA, or multi-mission aircraft, are equipped with Wescam MX-15HDi sensor balls featuring three separate cameras, including infrared and electro-optical types with wide and narrow fields of views. 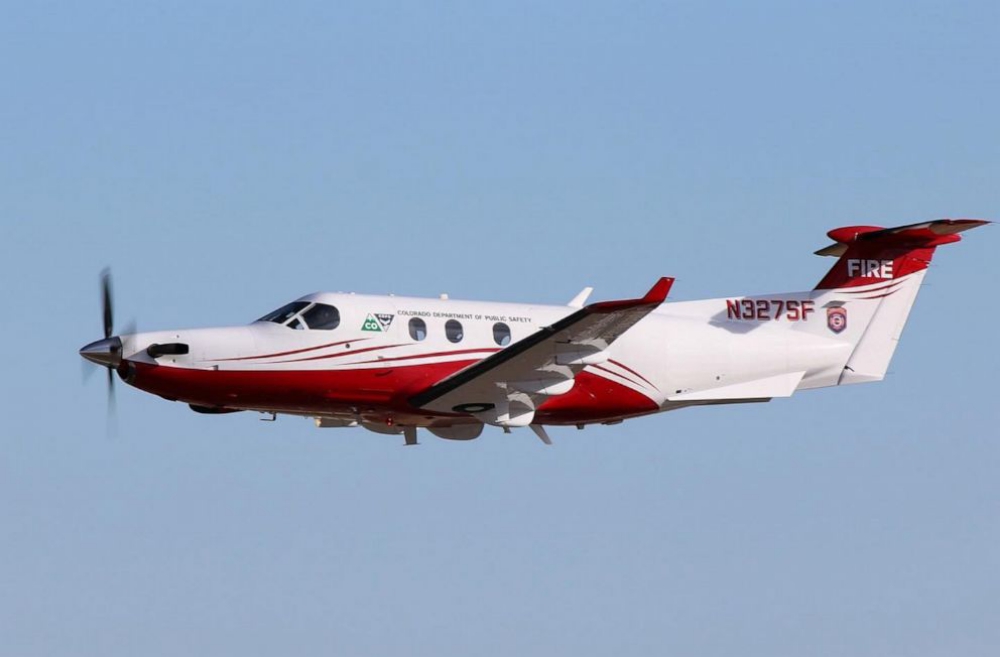 The MX-15HDi is sensitive enough to detect a small campfire from 28,000 feet and even though they wouldn’t have a very hot infrared signature, the MX-15HDi’s medium wavelength infrared sensor could identify a drone type and track one it as it flies low over the ground, especially considering they are lit up, to begin with. It could also allow the PC-12 to spot and follow any potential command vehicles on the ground in the vicinity of the drones – if such a vehicle does indeed exist.