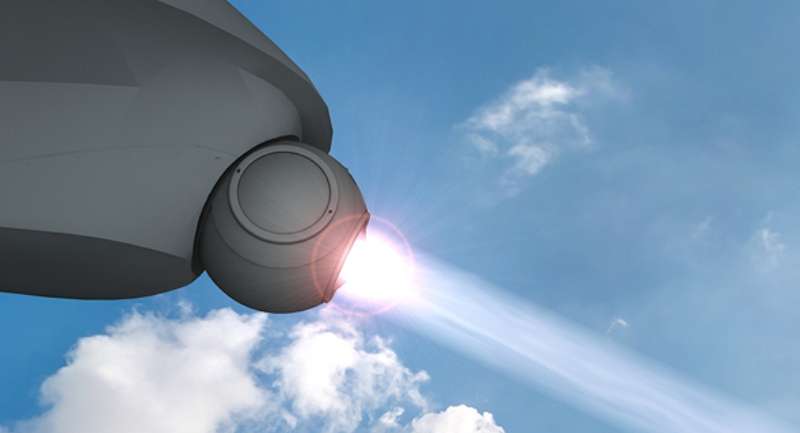 The Israeli Ministry of Defense announced that its investment in laser technology has led to a breakthrough in the development of laser defense systems, intended to intercept a variety of threats including drones and, rockets, artillery, and mortar attacks.

The systems are intended to intercept a variety of threats, including unmanned aerial vehicles (UAVs) and rocket, artillery and mortar (RAM) attacks, according to the ministry’s statement. Three such high-energy laser systems are currently in development—a ground-based laser system to complement the capabilities of Israel’s existing anti missile system Iron Dome; a manoeuvrable that could be mounted on a vehicle to defend soldiers on the battlefield; and an aircraft-mounted system.

The ministry intends to conduct demonstrations of the new systems throughout 2020, Brig. Gen. Yaniv Rotem, head of R&D at the Directorate of Defense Research and Development (DDR&D), said in a statement. The laser systems are intended to come in addition to, and not instead of systems like Iron Dome, Rotem said.

Following the breakthrough, the ministry has launched three powerful laser programs, in collaboration with the Israeli Raphael and Elbit Systems security industries. 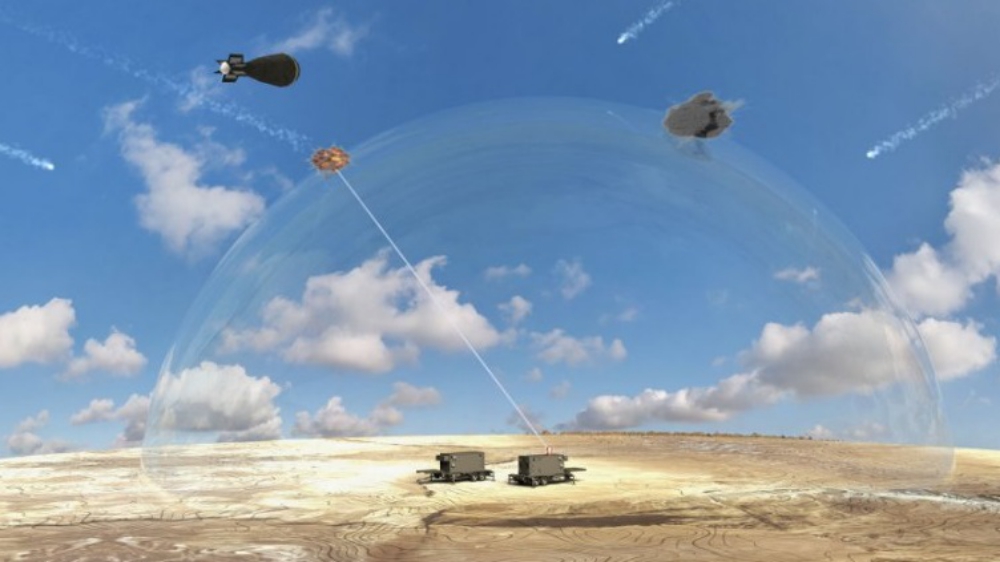 The first element under development is a ground laser system which will be complementary to the Iron Dome defense system and will form an additional layer of protection from rocket, mortar and missile attacks.

Another element under development is a mobile vehicle-mounted unit for the protection of the manoeuvring forces in the field.

The third unit under development is an airborne drone-based system that “intercepts above the clouds” and “protects larger spaces.”

The benefits of a laser interception system are the continuous and low-cost use, and improving the effectiveness of the protection systems as a result of using two different and complementary technologies – kinetic air defense such as the Iron Dome system and the laser.

Likewise, the laser enables smart interception management and the reduced usage of costly interceptors used by the Iron Dome and other systems.

Additionally, the laser interceptor is effective in intercepting other threats such as Unmanned Aerial Vehicles (UAV), drones and even accurate rockets in the future.

Over the years, the RDA has made great efforts in advancing powerful laser technology. Many developments, both from Israel and abroad, have been tested and proven to be ineffective. However, significant achievements have recently been achieved, as a result of a collaboration between the RDA and the Israeli defense industries and academics.

These achievements were made possible by the development of the electric laser, unlike the chemical laser they have used so far.

“We are entering a new era of ‘energy warfare’ in the air, land and sea. R&D investments made by the RDA in recent years places Israel among the leading countries in the field of laser power,” stated IDF Brigadier General Yaniv Rotem.