Russian electronic warfare (EW) system de-activated the control system of hostile drones launched by terrorists at its Hmeymim air base in Syria at the weekend.

This is the first time that the Russian command has reported the use of EW system to defeat drones. Earlier attacks on the Hmeymim air base have been repelled by the Pantsir-S gun-missile system or similar surface-to-air weapons that shot down the drones from the sky.

The drones were launched from the territory of the terrorists-controlled Idlib de-escalation zone, Major General Yuri Borenkov, chief of the Russian Center for Reconciliation of the Opposing Parties in Syria, said on Sunday.

“At about 23:00 Moscow time on February 1, airspace control tools of the Russian airbase at Hmeymim stopped a cluster of unmanned aerial vehicles (UAV) launched from militants-controlled territory of the Idlib de-escalation zone. The base’s electronic warfare systems took over control of the UAVs and deactivated their control systems,” he said.

According to Borenkov, no one was hurt, no damage was done to the base. The Hmeymim base continues to operate in a routine mode. 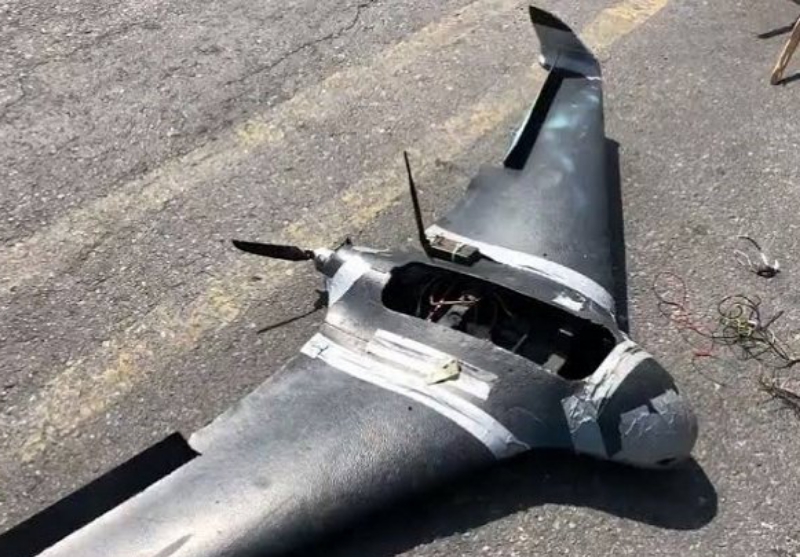 While the Russian military has not made public the type of EW system used, it is known to have deployed the Krasukha-4 in Syria; designed to counter the radars of attack, reconnaissance and unmanned aircraft. The truck-mounted radio emitter is capable of jamming radar signals, but also control channels for drones, making planes and UAVs “blind and deaf.” It has a range of up to 300 km.

The US has been concerned by the battle-field success of Russian EW systems. At the U.S. Geospatial Intelligence Foundation’s 2018 GEOINT Symposium, General Raymond Thomas, then commander of U.S. Special Operations Command, said that  Syria has become “the most aggressive E.W. environment on the planet. They are testing us every day, knocking our communications down, disabling our EC-130s, etcetera,” he said without directly mentioning Russia.

There have been reports in the US media that Russia has been blocking small U.S. surveillance drones from receiving GPS satellite signals.