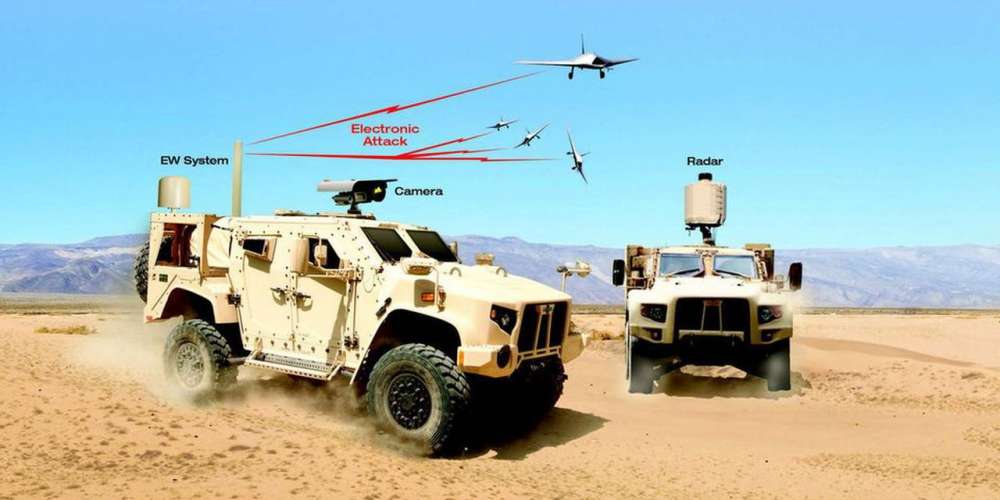 The U.S. Army has awarded SRC Inc. of Cicero a $22 million contract for technology that counters small, low-flying drones on the battlefield.

The contract extends by six months a previous Army agreement with SRC for its counter-drone technology worth $108 million.

The Pentagon considers small, slow and low-flying drones an emerging threat to U.S. forces around the world because they are difficult to detect and can evade radar.

An Army assessment found that more than 600 types of unmanned aerial systems (UAS), or drones, were in use in more than 80 countries. The Islamic State also used small, low-flying drones in battles with U.S.-allied forces in Iraq and Syria.

SRC, a not-for-profit research and development company, has sold its counter-drone systems to the Army and Air Force since 2017.

The Cicero-based company announced plans in 2017 to double its workforce over five years by hiring about 1,000 new employees for its offices in the United States, United Kingdom, Australia and Canada.

An SRC spokeswoman said the company now employs about 1,100 people in Central New York and 1,600 worldwide.