The Russian military may have shot down two drones that belonged to the U.S. Armed Forces in the eastern Mediterranean last night, the Russian aviation website Avia.Pro reported.

“A few hours ago, two unmanned aerial vehicles, coming from the Mediterranean Sea, tried to attack the Russian Hmeimim Airbase. Conclusions on this subject are motivated primarily by the fact that it was at this time that the American military aircraft Boeing P-8A Poseidon was flying as close as possible to the Russian military airbase, especially since such a board had already been used to attack the Hmeimim Airbase, which was confirmed by representatives of the Ministry of Defense of the Russian Federation,” they said.

While last night’s reports did mention anything about an attack on the airbase, the Russian military did say the drones were approaching Hmeimim from the eastern Mediterranean. 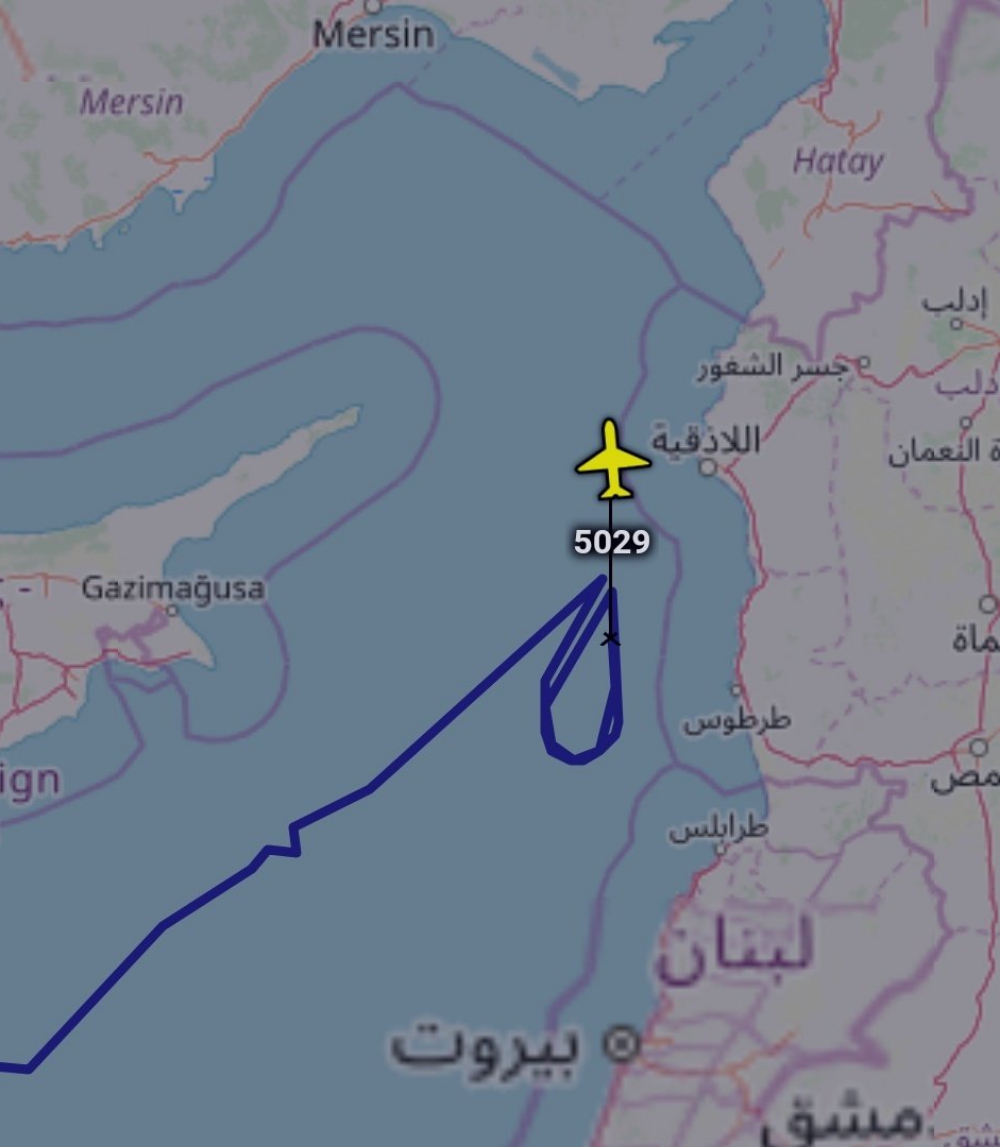 “Experts do not exclude that the main motive for the attack was not so much damage to the infrastructure of the Russian military airbase as an attempt to check the operation of the radar of the Russian S-400 air defense systems for airspace violations from the Mediterranean Sea, which, most likely, would allow the United States to obtain data on used radar frequencies operating in active mode,” Avia.Pro added.