The four OPVs are operated by the navy’s Surface Ships Squadron in a wide range of roles over the country’s exclusive economic zone (EEZ) and frequently as part of multinational operations.

Initial trials with a SPYRO 4N VTOL UAS hosting an electro-optical/infrared payload were carried out from NRP Sines during a deployment to the Gulf of Guinea in late 2019. The UAS, which is designated by the navy as the Açor class, was provided by UAVision as part of a joint agreement.

During the trials, take-off and landing operations were carried out from the flight deck by an external pilot with a portable C2 terminal; however, the navy is looking to add this capability to the new C3 package that has been installed in the bridge for UAS automatic take-off and landing. 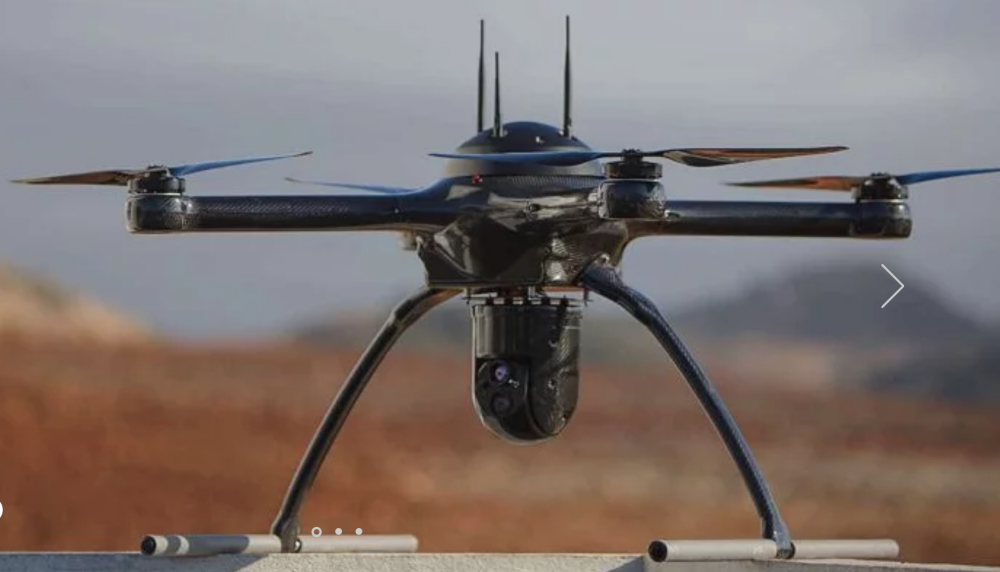 The UAS C3 package was supplied by UAVision under a contract awarded on 24 October 2019. It is based on the company’s G2000 ground control station and mainly consists of servers and four large rugged monitors located in the ship’s bridge, software for telemetry, planning, flight control and payload operation, and the StormCOMM long-range IP datalink.