Acting as a team, they intercepted the flying target, trapped it in air like an insect caught in a web and safely lowered it to the ground. 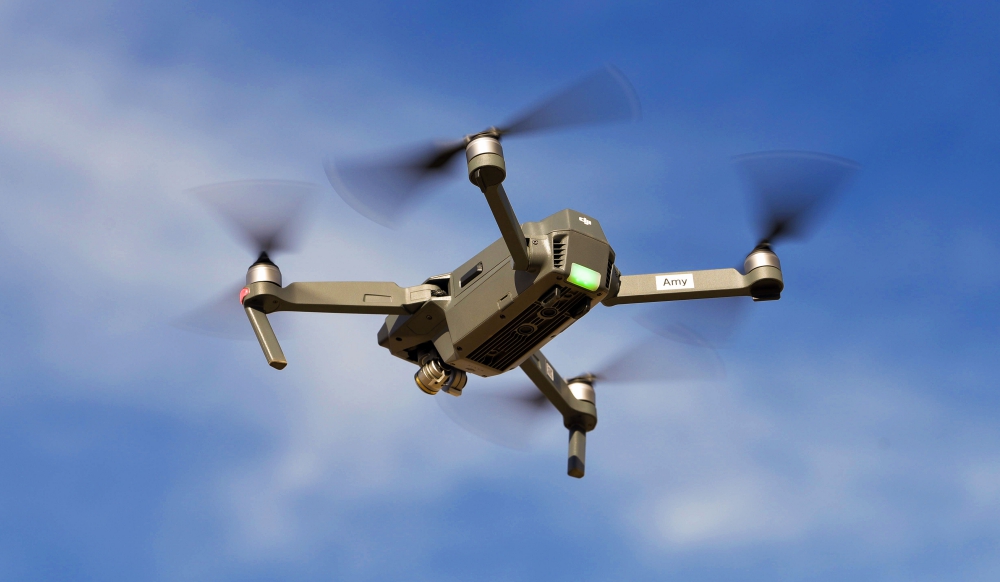 This test was part of a two-year Laboratory Directed Research and Development project called Aerial Suppression of Airborne Platforms. That demonstration led to funding for three years of continued research and testing for the Mobile Adaptive/Reactive Counter Unmanned System, or MARCUS, project, which will address current and future national security threats posed by small unmanned aircraft systems.

“This is the future of security and incident response,” said Jon Salton, manager of the Sandia team working on MARCUS. “Think of this as drone-against-drone. What we need to accomplish is combining ground- and aerial-based capabilities to more robustly address the UAS threat into the future.”

The government and defense industry have been exploring ways to intercept enemy unmanned aircraft systems, with some organizations having success in deploying nets toward targets from single drones. Sandia’s research built upon swarm coordination and carrying nets as a team.

“The computer system knows where each aircraft is at any given time and sends commands that space and move the system as a whole appropriately,” he said. This is what enables the aircraft to optimize its position for intercepting target aircraft systems.

Sandia developed algorithms for airborne mobile defense systems during the 2017 aerial suppression project because ground systems have limitations, Salton said. For example, ground-based radar has difficulty identifying low-altitude threatening vehicles through buildings and trees. Airborne systems with sensors, used in the MARCUS project, could dramatically enhance the ability to mitigate threats, even as the technology continues to evolve, he said. The idea of MARCUS is that the unmanned aircraft systems would have the ability to intercept small threats and keep them at a safe distance from protected facilities and people. 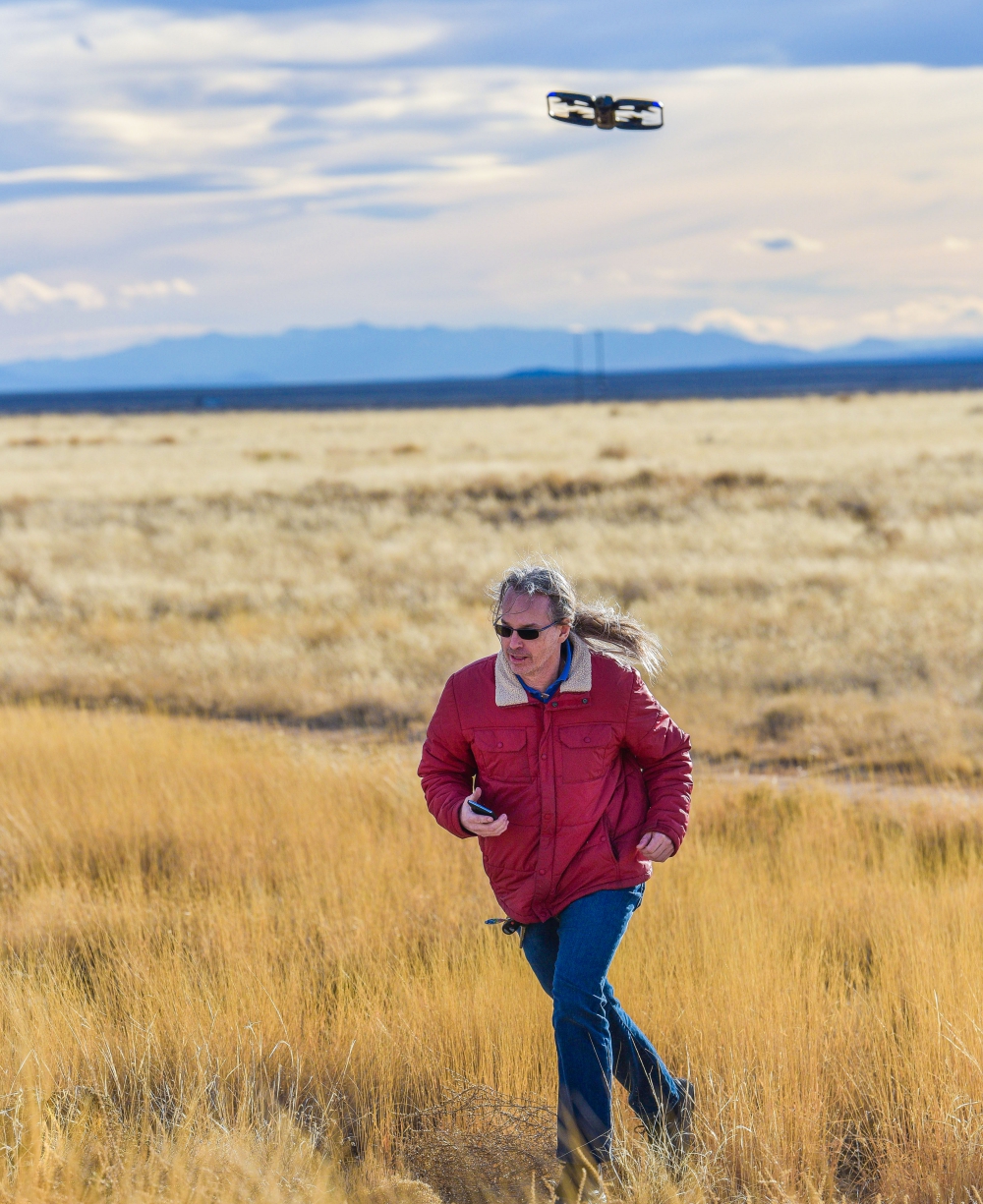 If the threatening unmanned aircraft systems were captured, it would be taken to a safe location, away from the public or response personnel.

Researchers face the challenge of developing a system that has never been created before, said Novick. If the project is successful, multiple agencies could benefit from the technology, including the military, the Department of Homeland Security, law enforcement entities and event organizers.

The MARCUS project is led by Sandia in collaboration with Rafael Fierro, a professor in the Department of Electrical and Computer Engineering at The University of New Mexico. The project is funded by the NATO Science for Peace and Security Programme, and incorporates advanced algorithms funded by the Department of Homeland Security Science and Technology Directorate. The work is being performed in partnership with armasuisse Science and Technology of the Swiss Federal Department of Defence, Civil Protection and Sport.