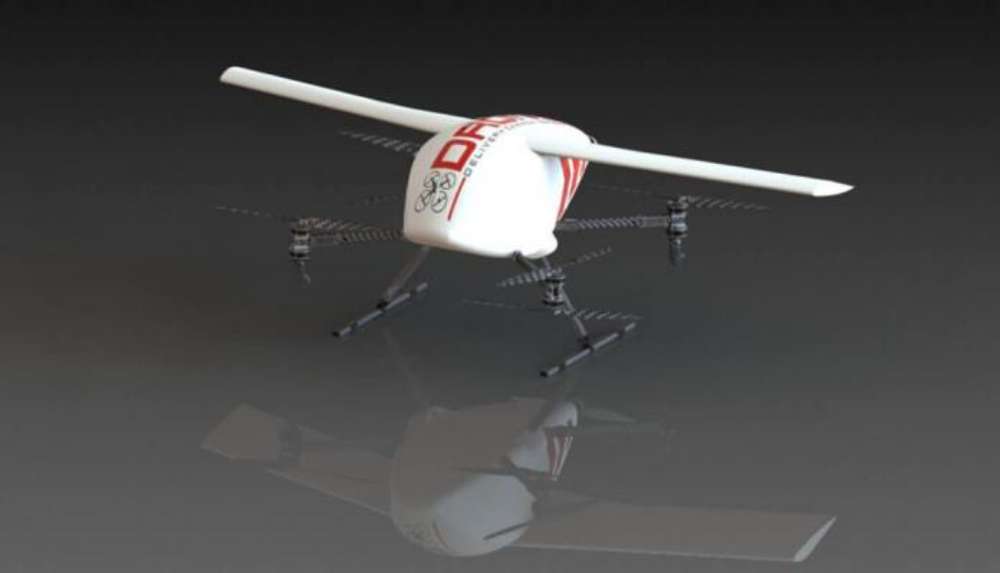 Drone Delivery Canada ‘DDC’ has announced that it will begin testing of its Robin XL (Robin).  The Robin has a lifting capability of 25lbs of payload, a travel range of 60km and is designed for harsher climates.

The Robin XL is larger than DDC’s Sparrow cargo delivery drone. The Robin has an electric power plant and boasts a payload capacity of 25lbs and a flight distance of 60km.   The Robin is engineered for harsher environments, heavier wind capability and colder temperatures than the Sparrow.

“Our engineering team has been working alongside various commercial partners and clients to develop the Robin to satisfy their commercial requirements,” stated Paul Di Benedetto, CTO at Drone Delivery Canada. “We are very excited to commence flights with the Robin as our technology continues to evolve to address the requirements of our customers around the globe,” added Di Benedetto.

The Robin XL will also feature the option to have automatic cargo deployment, no longer requiring a handler to remove the cargo upon arrival.  With this automated payload release option, the Robin will be able to automatically release the cargo at its pre-defined drop off location and return to its originating point.   The requirement for a cargo handler at the receiving side will no longer be required with this cargo deployment system.

The Robin will begin commercial testing in Southern Ontario and the Company looks to announce commercial routes for the Robin as early as Q2, 2020.