Percepto, developers of on-site autonomous drone systems, announced that Enel, a multinational power company and a leading integrated player in the global, power, gas and renewables markets, has completed deployment of Percepto’s Sparrow drone system for use at its Torrevaldaliga Nord power plant in Italy.

The multipurpose drone platform will support operation and maintenance activities at the site.

At Enel’s power plant, Sparrow will fly in automated mode, under the supervision of an operator who can take control of the device at any moment as Italy’s regulatory framework does not currently allow fully autonomous drone flight.

Powered by computer vision and AI technology, the drone carries a permanent dual payload of day and night-vision (thermal) cameras enabling around-the-clock operations, including the collection of aerial video, snapshots and data that can be transmitted to Enel personnel in real-time. 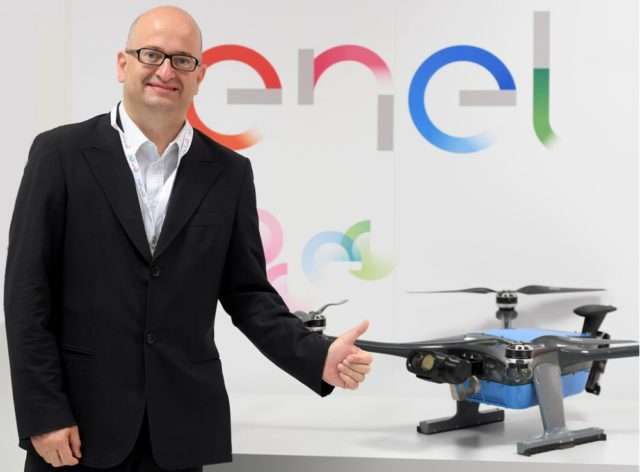 Percepto’s drone-in-a-box solution makes aerial missions easier to conduct, increasing flight frequency and the probability of anomaly detection at an early stage. Once an anomaly is detected, the drone sends out an alert in real-time, describing the nature of the problem and reporting its location. Sparrow’s ongoing data collection and analysis enables preventative maintenance, ultimately leading to a reduction in operational costs and improved site productivity.

“While drones are touted as the technology of the future, the ability to act autonomously unlocks their true potential, enabling them to act as a responsible, independent and smart ‘team member’ that provides not only a bird’s-eye view of facilities, but real, actionable insights,” said Dor Abuhasira, CEO of Percepto. “We’re proud to be working with Enel and look forward to many years of cooperation with a company that excels in terms of generation of safe, low-cost, and environmentally-conscious energy.”

Sparrow is stationed on-site at Enel’s Torrevaldaliga Nord power plant and is housed in a self-contained base unit from where it launches and lands autonomously. The Percepto Base shelters, charges, transfers data and conducts “health checks” on the drone when it is not in operation. The system is also designed to withstand harsh weather conditions, such as heavy rain, snow and dust, allowing it to operate year-round.